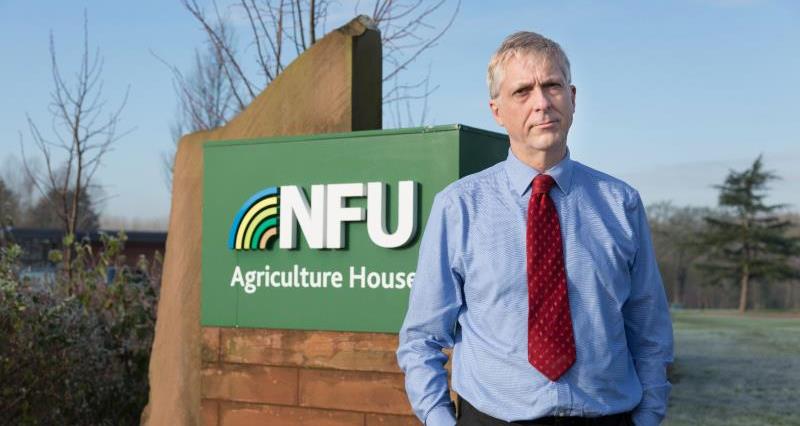 The NFU has joined over 50 industry bodies to produce the first instalment of the Bioenergy Strategy led by the Renewable Energy Association, which has been released today.

The report, which the NFU helped to fund, highlights bioenergy’s contribution to cutting emissions, providing an industry-led review of bioenergy’s potential and the policies needed for it to maximise potential through to 2030 and beyond.

Despite bioenergy being amongst the largest sources of renewable energy in the UK, gaps in policy and regulatory framework around the government’s strategy are growing, as promises made in 2012 by the Coalition government to renew its strategy by 2017 have failed to materialise.

NFU chief adviser for renewable energy and climate change Jonathan Scurlock sat on the panel contributing to the report. He said: “Farmers and growers take their environmental responsibilities very seriously and, as we saw during the drought in 2018, farming is very vulnerable to a changing natural environment.

“Biomass use for heating has grown rapidly in the agricultural sector over the past ten years, and now makes up 35% of heat supplied on farms, delivering significant savings in greenhouse gas emissions.

“Farmers and growers also account for about one-third of all heat use in the non-domestic Renewable Heat Incentive scheme. From straw-fired power stations to AD plants, transport biofuels to heating boilers, there are already multiple opportunities for farm businesses to diversify into bioenergy to become both environmentally sustainable and economically viable.

“The Government must renew long-term plans for a world-leading bioenergy industry to enable farmers and growers to do more to safeguard our environment and support them in driving down their carbon footprint while future-proofing their farms against drought and flood.”