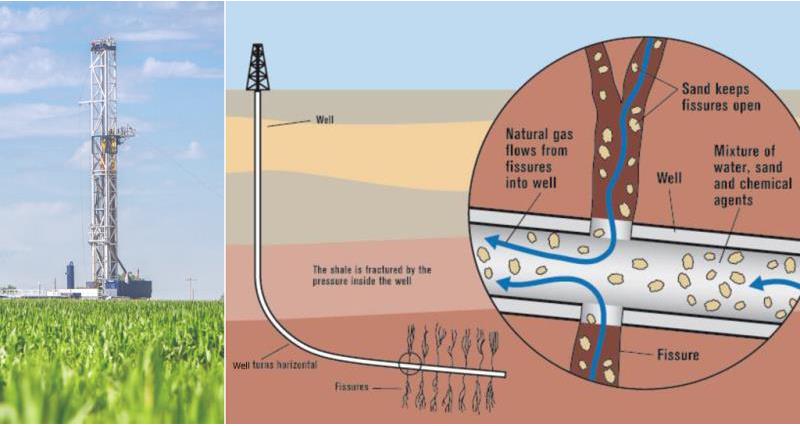 The government is consulting on proposals for 10% of shale gas tax revenues to be spent through regional and local sovereign wealth funds.

This consultation, led by HM Treasury, opens up the possibility of direct compensation payments for residents and landowners close to drilling locations. Previous proposals for the Shale Gas Wealth Fund were limited to cash payouts for community trusts and councils. However, payments for living near a fracking well would not be distributed until a new site begins operating, producing gas and reporting a profit - which would take place at least five years after exploration begins.

The Shale Gas Wealth Fund would extend the 'payback' to the local community, on top of the shale gas industry financial package already proposed for communities that host fracking sites.

This consultation closes on 25th October, and can be found on the HM Treasury website. The NFU response builds upon our previous response to the 2014 government consultation on Underground Drilling Access.

Where do we stand?

The NFU policy position on unconventional oil and gas production is based on the evidence we have to hand, mindful that the development of shale gas in the UK geological and hydrological context remains at an early stage, with a number of different companies seeking to drill exploratory test wells.

There are few signs yet of what 'good' commercial practice in Britain will look like, but the NFU continues to hold discussions with both the industry and government.

In order to reassure the agricultural sector, the NFU would like to see:
•   A standardised process for negotiating underground access, with an agreed minimum level of compensation, as for other major infrastructure schemes
•   Effective regulation, backed by industry good practice, to minimise the impact on farmland and farming
•   Government or industry underwriting of possible long-term liabilities