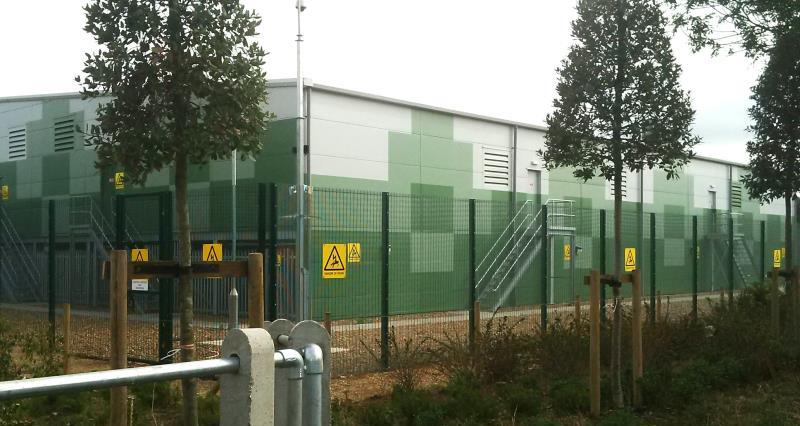 I have seen the future of electricity networks... and it's impressively clean and quiet.

One of the biggest challenges to decarbonising electricity generation using intermittent renewables like wind and solar power is their low “capacity factor” or “despatchability” compared with conventional thermal power stations.

The wind does not always blow, and daylight is limited to, err, daylight hours. Up to a point, this does not matter, since the marginal cost of electricity from the wind and sun is almost zero, and most of the time each unit of renewable power displaces electricity that would have to be generated elsewhere at a higher cost.

Solar and wind power also complement one another between summer and winter (and to some extent between day and night), but the long-term answer to increasing amounts of intermittent renewable power is to deploy more energy storage. Technologies include pumped hydro reservoirs (such as the huge Dinorwig scheme in North Wales) and compressed air storage in underground caverns, but recent rapid advances in simple rechargeable batteries are driving down the cost of energy storage and making it available across a range of scales, from domestic solar PV systems to large generation projects like solar barn roofs or wind farms.

Competitively-priced battery packs are now very likely to be the ‘Next Big Thing’ - following solar PV as a ‘disruptive’ technology with a decreasing cost curve, and enabling more farmers to become self-sufficient in on-site power generation.

Battery storage, combined with smart electronic control systems, is also part of the answer to connecting small-scale generation to the local electricity network.

I recently had the privilege of visiting the large grid-connected storage battery installed by UK Power Networks next to its electricity sub-station in Leighton Buzzard, Bedfordshire. Here, a massive array of thousands of lithium-ion cells in a camouflaged shed, elevated two metres above the level of a nearby watercourse, provides six megawatts of power and 10 megawatt-hours of total storage to reinforce the electricity supply to this small market town.

Apart from just storing surplus electricity for later release, the giant battery pack also provides “ancillary services” to the Distribution Network Operator, helping to stabilise voltage and frequency as well as “Short Term Operating Reserve”, a boost to local electricity availability in the event of a surge in demand.

Here, the individual Samsung cells are rated at 60 amp-hours (about the same as a car battery) although they are only the size of a hardback book. Inside the facility, trays of 16 cells are connected into stacks, which send electricity at 800 volts DC to transformers in an adjoining room, where the power is stepped up to the local 11,000-volt network. Computerised monitoring of each individual cell guards against possible overheating. Air-conditioned at a steady 22 degrees C with barely a murmur from the cooling fans and switchgear, this gentle giant offers a reassuring preview of a new technological revolution.