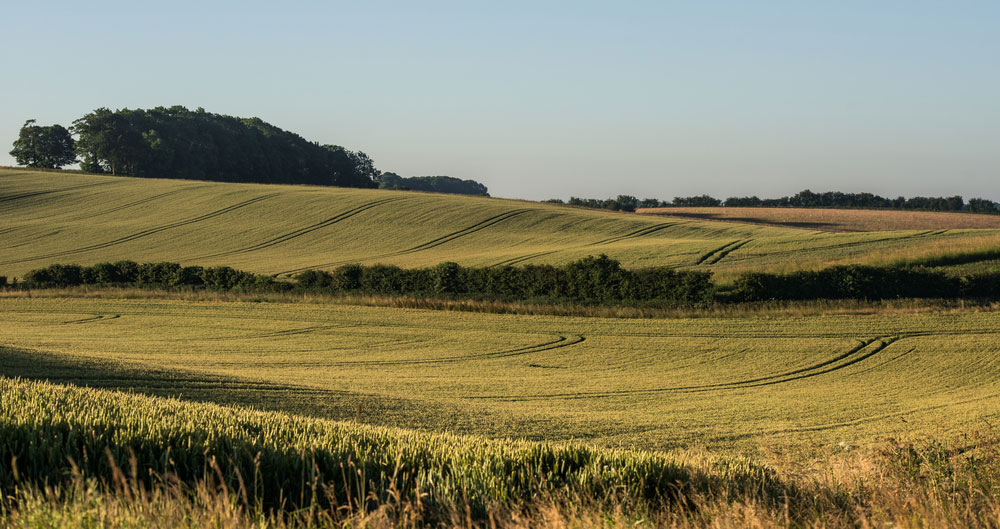 Here's a round up of the NFU's work for members since the introduction of Defra's Countryside Productivity Small Grants scheme (CPSG).

This article provides a summary of the issues that the NFU has been working on for members in connection with Round 1 of the Countryside Productivity Small Grants scheme (CPSG). It also provides information about how Round 1 of the scheme operated.

Over the past few months the NFU has been involved with delivery issues around the CPSG scheme. This has been on the back of the issues raised by members in the latter stages of Round 1 of this scheme.

CPSG has been a very popular scheme, but like any new scheme there have been some teething problems. The NFU has worked with the RPA and Defra to iron out the issues seen, with the aim to ensure eligible members receive the grant they have applied for and also to improve the scheme and service for later rounds.

As part of this work, in late 2018, the NFU sought views from members about the operation of Round 1 of the scheme. We then fed our comments into the RPA and Defra to help improve the process for later rounds. As a result of our proactive involvement there should be an increased list of eligible items for Round 2 plus greater support coming to members via the scheme's associated guidance.

As previously stated, CPSG has been a very successful scheme, but perhaps all parties did not fully appreciate the level of interest/demand, be that the equipment supply chain, RPA or the farmer. The NFU became involved to make sure the issues seen for Round 1 are avoided for later rounds.

More information on Round 1

CPSG is a competitive scheme funded by EU CAP monies where farmers could apply for support in order to purchase a range of eligible items that had been identified as helping achieve improvements in either:

The grant was for a minimum of £3,000, up to a maximum of £12,000. Grants could cover up to 40% of the eligible costs in the application unless in Cornwall or the Isles of Scilly where the grant was to cover up to 50% of such costs.

A farmer’s application had to be approved by the RPA via a single stage online process. Applications were scored, and farmers could only proceed with one successful application for this scheme after approval. If approved, the farmer must have had sufficient funds to pay for the items up front before they received the grant payment. Farmers had to buy and claim for all items within 150 calendar days of the application being approved.

RPA support was via a generic email address. The majority of applications and claims were handled entirely by farmers.

Round 1 of the CPSG had an allocated £15m and most of this money was spent.