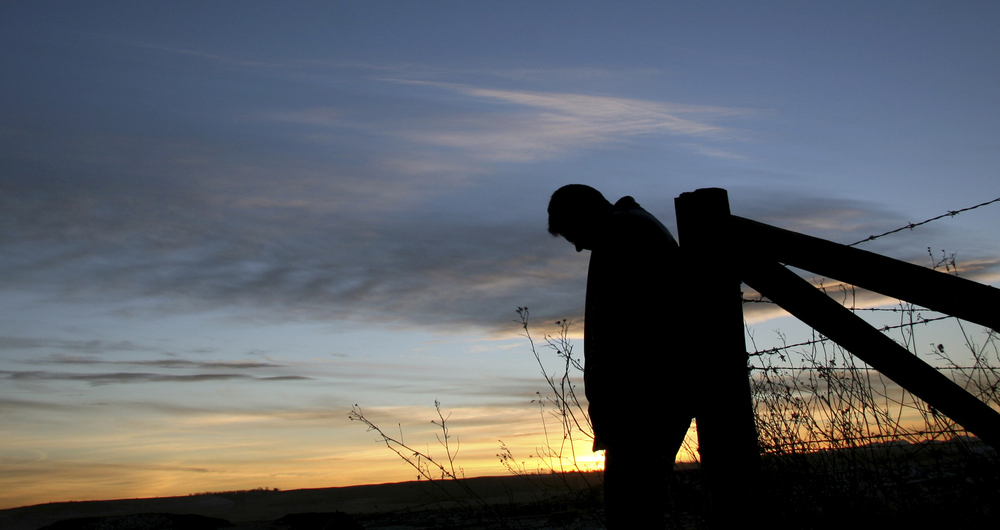 National rural charity The Farming Community Network (FCN) is urging agricultural workers in England and Wales not to suffer in silence this winter, as the industry enters one of the most challenging periods it has ever faced.

The helpline is operated by volunteers who are from farming backgrounds and understand farming pressures.

FCN is encouraging those experiencing feelings of isolation, anxiety or other concerns this winter to call or email its helpline for a confidential chat.

The charity, which provides support to farming families and others who work in the industry, has seen a significant shift in the reasons people are calling its helpline during recent months – with an increase in calls relating to mental health.

In April 2020, 56% of all calls presented to FCN were related to COVID-19, and the pandemic has remained a source of concern for the farming community in the following months. Nearly half of all calls in the past four months have related to mental health, overtaking financial difficulties which has previously been the most common factor in calls received. Concerns around mental health and wellbeing were a factor in:

This includes stress and anxiety caused by issues such as financial concerns, family relationship problems, Brexit uncertainty and COVID-19.

“This data presents an important insight into the lived experiences of farmers throughout England and Wales this year. The COVID-19 pandemic has affected many farmers and their businesses and 2020 has also brought a range of other challenges – such as flooding and drought in different parts of the UK, poor crop yields and concerns about the short and long term effects post-Brexit rural policy may have on the industry. All of these heighten feelings of stress and anxiety."

Ways to get in touch

FCN encourages anyone living in rural communities experiencing issues big or small to get in touch. No one should have to suffer in silence.

FCN’s FarmWell platform at farmwell.org.uk is a one-stop resource for guidance and information around personal and business resilience.

The FarmWell Wales platform – launched earlier this year by the Wales Farm Support Group and part funded by the Welsh Government – tailors content for Welsh farmers and is available in English and Welsh.

FCN has also launched its ‘Time to Plan’ project. Working with a range of industry partners, FCN is providing helpful resources and insights about planning ahead and responding to changes affecting the industry.

New documentary film, 'Under the Soil'

The NFU and FCN have contributed to a new documentary which sheds light on the issue of mental ill-health in British farming through interviews with those living and working in the industry.

Under the Soil provides insights from three individuals: Matt, who lost half his flock during the Beast from the East; Tony, who tried to take his own life and whose son stopped him; and Emma, whose husband’s struggle culminated in him taking his own life.

The film will be released on 4 January 2021 through Amazon. You can find out more and watch a trailer here.

“We think our film provides a very different take on what is a real scandal at the heart of British agriculture. One that few people across wider society really want to confront. It is my hope that the film can have some small but positive impact in not only increasing the wider conversation in the farming community, but also to help shape some form of understanding across wider society. [The film offers a] window into the many struggles that places [people in farming] under such immense pressure.”

“Isolation and loneliness are real issues in this sector, particularly in a year with many events in the farming calendar being cancelled or postponed. We hope the film will help to raise awareness about this important issue and help to improve the availability of support for those in need.”