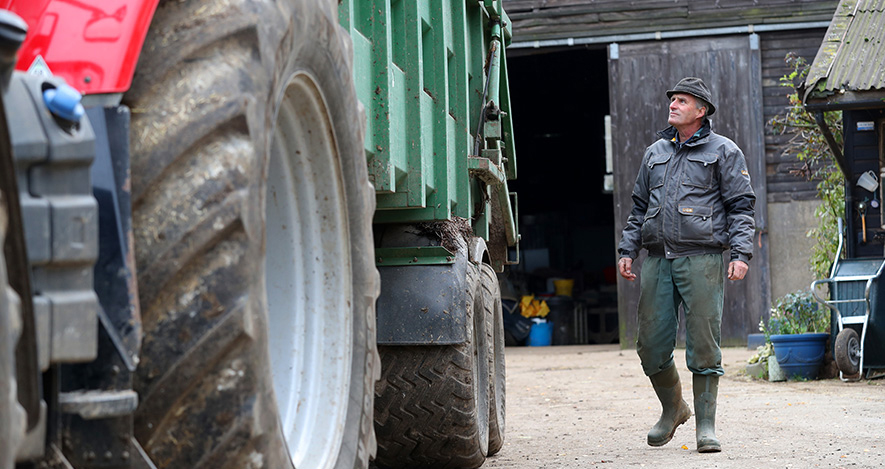 The HSE has published its annual report on injury and ill health in the agriculture sector for 2019/2020. It shows that the incidence of work-related ill health has declined since the previous year, along with the number of fatalities.

You can read the full HSE report here

The NFU is now urging farmers to prove that this improvement is not just a variation, but the start of a long-term trend that shows a permanent change in farming’s approach to health and safety. 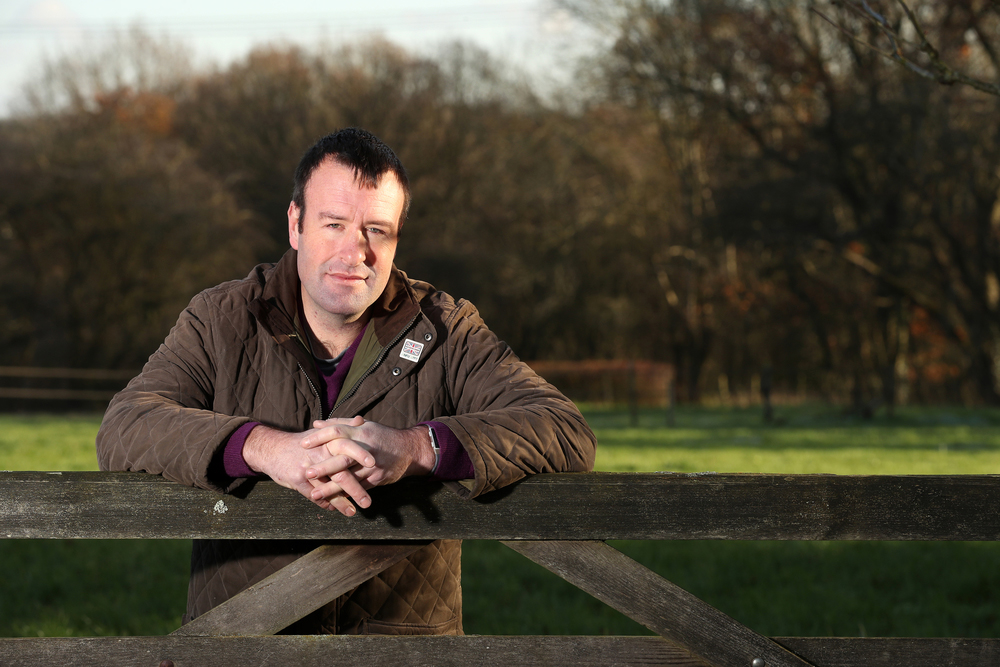 “Although the non-fatal statistics show progress since the previous year, this should not be taken to mean that a permanent change has occurred as there can be annual variations.

“We have seen this recently with the fatality figures. In July the HSE revealed a record low for farm fatalities, yet in the past few months we have heard far too often the devastating news that we have lost another member of the farming community.

“There has been a renewed focus on safety over the past year or so which is great, and we can’t let this drop off. We need to ensure any improvement we make is backed up with long-term, meaningful change.

“The figures on non-fatal injury and ill health are a really good indication of where we are in relation to our overall goal to reduce farm workplace fatalities to zero – we are making progress, but more needs to be done.”

What is the situation across other industries?

Another report into injury and ill health across all industries shows that Great Britain is one of the safest places to work in the world and that deaths as a result of workplace activities were the lowest on record last year, with 111 fatal incidents recorded.

The HSE estimates that the economic cost to Great Britain totalled £16.2 billion with a total of 38.8 million working days lost because of ill health or injury.