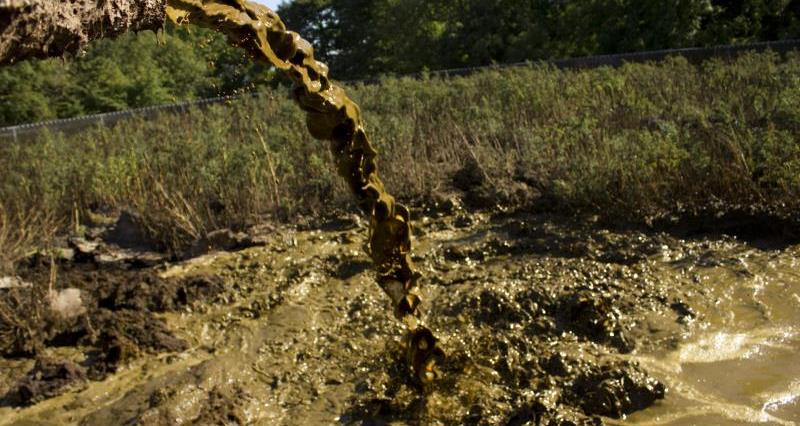 In the last ten years there have been ten fatal accidents involving slurry in Great Britain. Decomposition of slurry can release a cocktail of toxic gases including hydrogen sulphide. Even just a few breaths of the gas can render a person unconscious.

The Farm Safety Partnership, which is chaired by the NFU launched its Stop! Think! Slurry Gas campaign at the Grassland and Muck Event on the 21st May 2014. A new leaflet has been designed which can be downloaded here.

The leaflet contains 11 points to help farmers plan and undertake work with slurry to help reduce the risk of an incident. It urges farmers to not put themselves at risk when there is an incident, if possible stopping the pump and getting person to fresh air, but not to put themselves at risk. 999 should be called immediately advising that slurry gas may be present.

The work of the partnership ties in with the work undertaken by the Farm Safety Partnership in Northern Ireland where there has been a high rate of incidents involving slurry. Further materials are available to download from that website.

The HSE also has advice on preventing access to effluent storage here, and advice on working in confined spaces here.