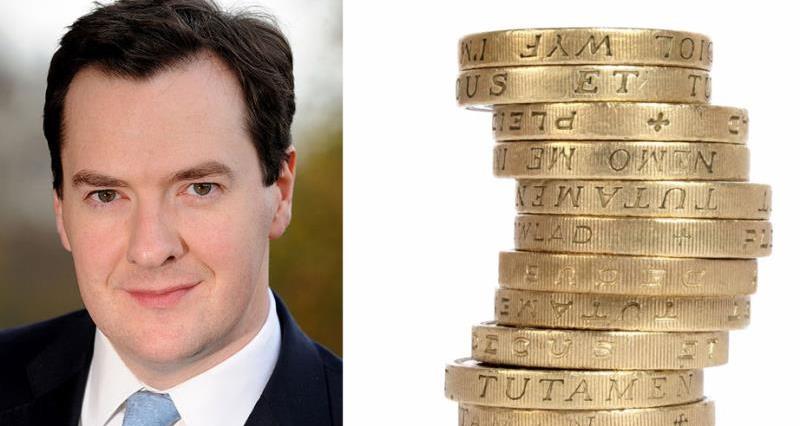 The NFU says the Chancellor’s continued focus on reducing corporation tax does nothing to help the 90% of UK farm businesses who are unincorporated and are struggling in the current economic climate.

“I had really hoped that the Chancellor would have recognised by now that all parts of the economy should benefit from tax simplification, as it is there is little support for capital investment on farm for buildings and reservoirs,” said NFU President Meurig Raymond.

Mr Raymond continued: “Significant falls in farm income, driven by world commodity markets, can be observed across almost all sectors. Average dairy farm incomes are forecast to fall by almost half for 2015/2016, while arable incomes are expected to be down by almost a quarter. It’s particularly disappointing that the Chancellor has announced nothing to help mitigate the additional costs and pace of introducing the National Living Wage from April this year.

“News that the country will invest £700 million more in its flood defences will be welcomed by the many farmers and their families who have faced devastating damage this winter. But we should be clear this is funded by an increase in insurance premiums for all.  I am also seeking assurance that the planned £40 million per year increase in maintenance expenditure will protect deserving rural communities as well as urban areas.

“We also welcome the announcement of a permanent increase in small business rate relief from £6,000 to £15,000 meaning that 600,000 small businesses will no longer pay business rates. This is welcome news for farmers with diversified enterprises.

“Changes to the stamp duty on land transactions will be concerning for farmers who are looking to make purchases of farms over £1 million. However we do welcome the cuts in capital gains tax rates and the increase in the personal allowance threshold for income tax.”

“We will study the implications of the proposed levy on sugary drinks and respond to the Government’s planned consultation, but it is reassuring that the Chancellor confirmed that neither milk based nor pure fruit juices will be included in the levy.

“The move to simplify the planning system for existing telecommunications should encourage the mobile providers to get more masts delivered more quickly to rural areas. We are disappointed that nothing new was announced to boost the provision of super-fast broadband to the last 5%, who are predominantly farmers and those living in rural communities.

“Another key point which will affect our members is the new lifetime ISA for the under-40’s which is a welcome introduction for our next generation of farmers and family farms looking at succession planning. Also, like many motorists in the UK, rural communities will be pleased to see fuel duty frozen for the sixth year in a row.”