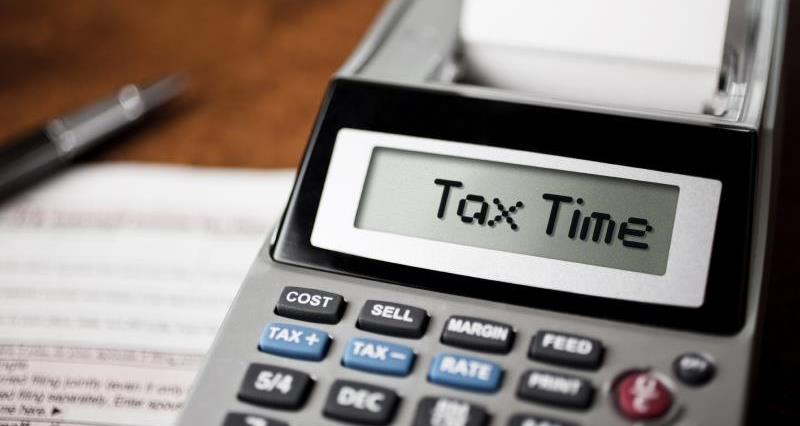 Substantial changes to the proposed Making Tax Digital regime have been announced, following a concerted lobbying effort by the NFU.

More businesses will be exempt, the scheme will start with VAT reporting only and implementation has been delayed.

The new Financial Secretary to the Treasury, Mel Stride MP, outlined new plans in a ministerial statement last week. Concerns had been raised by the Treasury Select Committee, parliamentarians and stakeholders, the minister said.

The main changes to the proposals are:

The NFU has for some considerable time highlighted its concerns over the impact for members of the government’s Making Tax Digital proposals. The NFU has responded to consultations, taken part in stakeholder meetings and events and given evidence in Parliament.

We have called for wider exemptions and a longer timescale for implementation, which was due to go live from April 2018. We therefore very much welcome these changes. The NFU will continue to engage fully with HMRC on Making Tax Digital for businesses, including on draft legislation and the live pilot.

More on this issue...