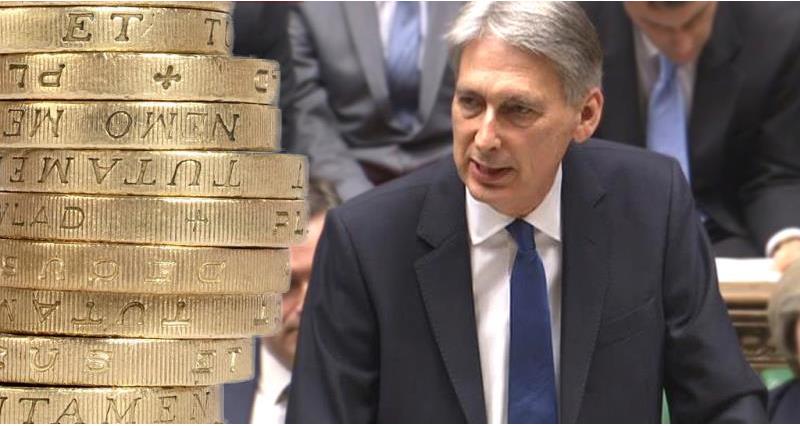 “The Chancellor’s announcement on capping business rates increases will be welcome news to members with small diversified farming businesses.

“However, the rise in National Insurance Contributions for the self-employed by 1% next year and a further 1% the year after will have a detrimental impact for farmers. The NFU is striving to make government aware of the implications this will have on the sector.

“We are still very concerned about government proposals on Making Tax Digital. While we welcome the announcement that it will be delayed until April 2019 for businesses under the VAT threshold, many of our members will still be impacted with a costly and burdensome process of accounting from April next year.

“Many farmers will feel that this Budget was a missed opportunity, particularly that the Chancellor did not see fit to extend capital allowances as part of the government’s productivity plans. Farming needs to invest to increase productivity so it can compete post-Brexit.

“Farming produces the raw ingredients for the UK’s largest manufacturing sector – food and drink – which employs nearly 4 million people and contributes £108 billion to the economy. For every £1 invested in farming, it contributes £7.40 back to the country’s economy; it’s time for the Chancellor and government to fully recognise British farming’s value for money.”