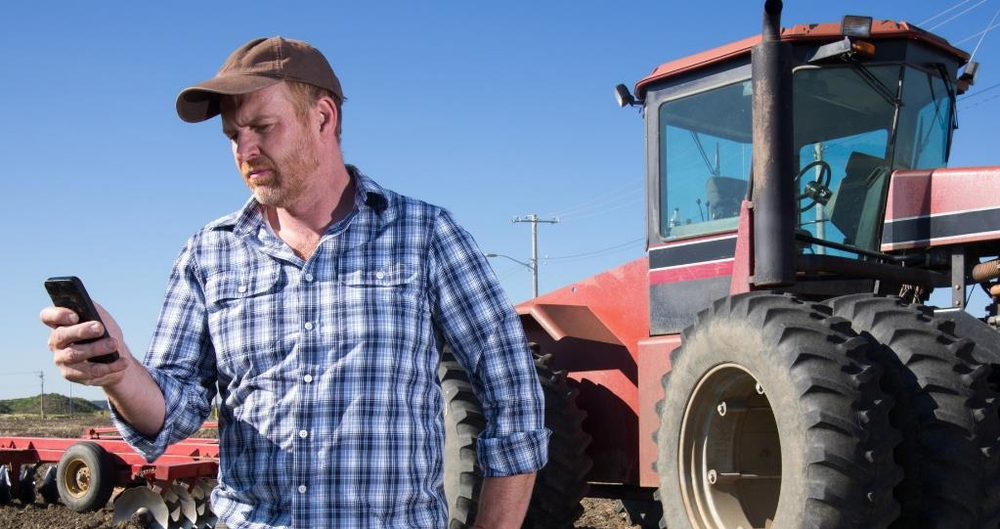 The government is consulting on proposals to extend the scope of the offence of using a mobile phone while driving to include standalone functions, as well as interactive communication functions. The NFU is preparing a response to the consultation and values feedback from members on this topic.

Click here to see how you can help feed into this consultation.

Mobile phones are an essential part of everyday life, but research studies have shown that using a phone while driving is distracting. The distraction causes slower reaction time to events, increased time when eyes are off the road, increased number of crashes and near misses and increased crash injury severity. To help control the risks it became an offence to use a handheld mobile phone for interactive communication while driving in 2003.

Under current law it is only an offence to use a mobile phone driving when:

Driver holds the phone or similar device in the hand to:

The government is proposing to widen the existing offence of using a handheld mobile phone while driving so that it covers drivers who are performing stand alone functions as well as drivers performing interactive communication functions.

The new offence will only cover phones held in the hand while driving. Phones positioned and used while in a cradle (e.g. as a satnav) will not be included.

Activities that will be included under the revised offence:

Driver holds the mobile phone or similar device to:

What devices will be covered by the new offence?

Under the proposals mobile phones and other handheld interactive communication devises will be included, and the offence will be triggered when they are used, even if the device is not connected and enabled to send or receive data.

Help us to respond to the consultation by answering these questions:

The government proposes that devices used to make a contactless payment for goods or services that are supplied or provided immediately will be exempted. To qualify vehicles must be stationary at the time of payment.

Any members who wish to contribute should send their comments to Tom Price here by no later than 19 December 2020.

A copy of the consultation is available here.