With Coronavirus restrictions lifting and the number of people visiting the countryside increasing, we’re working hard to make sure farms are kept safe and profitable.

The NFU’s Levelling Up Rural Britain report was launched in February at our 2021 virtual conference, with an aim of turbocharging Britain’s green economy.

One of our promises was to create a safer, cleaner greener rural Britain. Find out below where we’re putting our efforts to make sure your rural business is kept as safe and as profitable as possible.

With COVID-19 restrictions lifting, we pre-empted the surge of public access to the countryside and our countryside code advice was seen by millions of members of the public on social media.

TV personality and dog trainer Graeme Hall threw his weight behind our latest campaign to help educate and remind dog owners of their responsibility when walking near sheep and lambs. Graeme’s film really got the message across with thousands of likes and shares on Facebook. Have you seen and shared it with your followers?

A whopping 1 million people saw our recent Facebook post on on litter, reminding people where to put and not to put their rubbish when visiting the countryside. Please help share it even further.

We’ve also been calling on you to share your fly tipping photos. Incidences of fly tipping have increased to over 1 million annually and we believe more needs to be done to educate householders on their legal obligations of disposing rubbish and how they can better reduce, re-use and recycle their waste.

Help us build our case by sharing your fly-tipping photos.

One of the key lessons learned from the COVID-19 outbreak has been the importance of people following the Countryside Code.

The NFU was a key industry voice, calling for the code to be brought up to date in response to the increasing issues being experienced by members during the pandemic.

Many of our suggested changes were incorporated into the new code, including:

We worked closely with Defra and Natural England to bring about refresh of the code.

“The NFU, government and other stakeholders are promoting the new look Code and its core messages to ensure everyone who visits the countryside is provided with greater awareness of the need to keep safe and responsible as well as the role farming plays in shaping our much-loved working landscapes.” 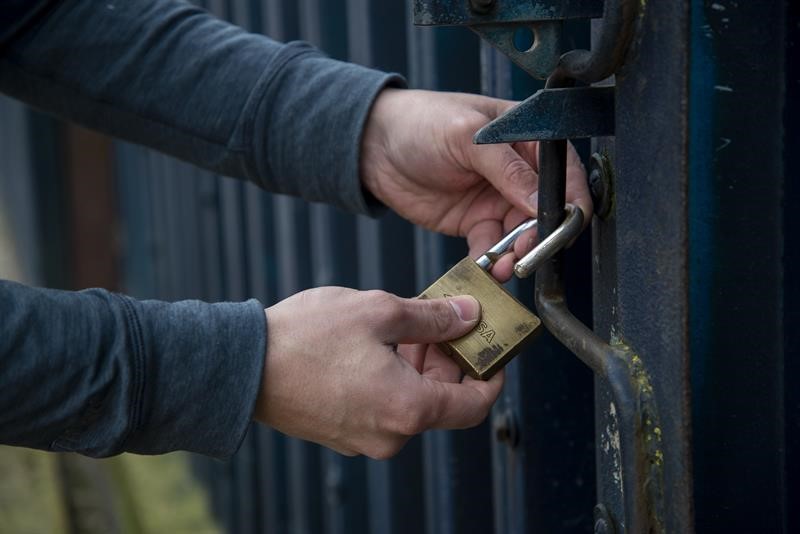 Farms, and wider rural communities, have increasingly become the targets of criminals, with rural crime costing the UK £54.3 million in 2019 alone. At the same time rural areas get police funding of just £167 per person while urban areas get more than £200 per person. And more than 1,000 rural police stations were closed between 2000 and 2012.

Crimes like hare coursing, fly-tipping on farmland, dog attacks on livestock and theft of large and small machinery have members feeling vulnerable.

Police and Crime Commissioners play a vital role in coordinating prevention and proactively tackling crime. Ahead of the elections on 6 May, our regional teams have been speaking to candidates to make sure that rural crime is a strategic priority. Candidates are shown why rural communities must be given all the support they need so everyone who works, lives and visits them feel safe.

The NFU has also held meetings with key MPs to press home the need for a joined up approach to tackling crime in rural areas.

These meetings have included one with Virginia Crosbie (Anglesey) - who we are supporting with a Ten Minute Rule Bill debate on dog attacks and sheep worrying in the spring - and local NFU meetings, bringing together MPs with local police forces and farmers. MPs in these meetings have included: Efra Committee member Robbie Moore MP (Keighley and Ilkley), Craig Whittaker MP (Calder Valley) and Paul Howell MP (Sedgefield).

So far, 170 councils have banned the release of sky lanterns on their land, and we want to make sure this becomes a nationwide ban.

We're calling on members of the public to join our campaign, email their local councils and encourage them to implement a voluntary ban. 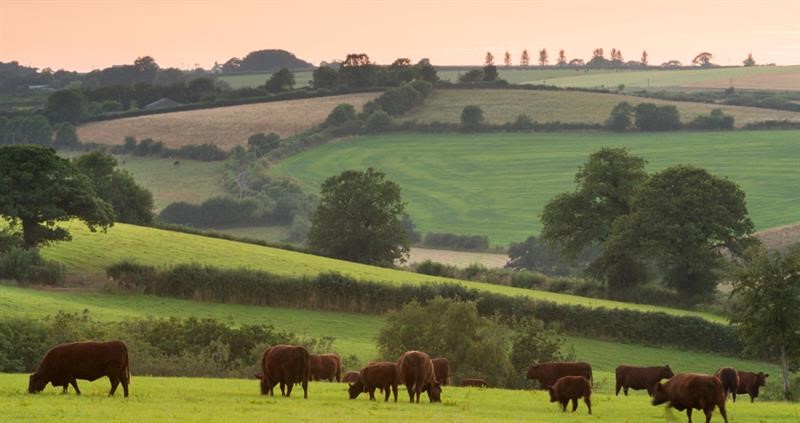