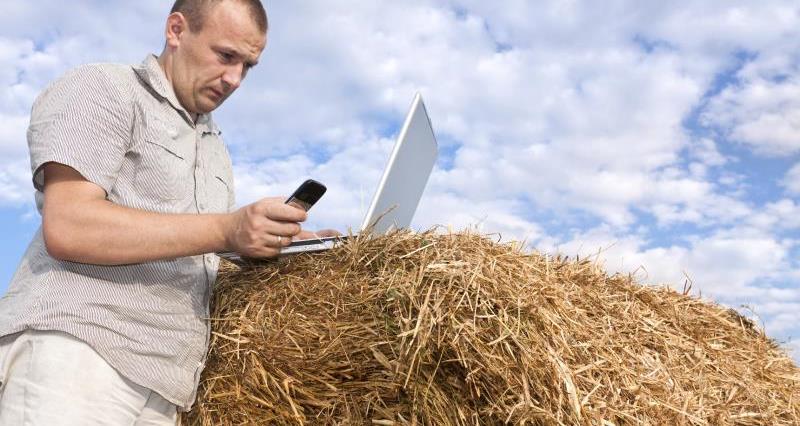 Following concerns voiced around the implementation for the new Electronic Communications Code (ECC), Government and industry including the NFU came together at a roundtable meeting to try to address the reported issues arising.

As a result of this, industry has produced a joint statement reaffirming the commitments to the ECC and the Ofcom Code of Practice. The joint statement should mean that telecommunications operators for broadband and mobile will be able to progress with delivering wider coverage and connectivity while behaving in a fair and reasonable manner towards landowners.

The reformed Electronic Communications Code (ECC) came into force in December 2017 with the aim of boosting coverage and connectivity across the UK, through a package of measures which Government expects to deliver significant cost reductions to the sector, while ensuring that landowners receive a fair payment for allowing their land to be used.

Since the new legislation was introduced, there have been problems with negotiations progressing. While some initial uncertainty is to be expected, Government, regulators, the telecoms sector, independent infrastructure providers and the landowner community, recognise the importance of all parties working collaboratively together, both during this transition period and moving forwards.

We are therefore coming together to reaffirm the commitments made to each other in Ofcom's Code of Practice, and to reiterate our support for the Government's ambition to be a leading global economy underpinned by world class full fibre network and 5G infrastructure. It is essential that parties engage professionally in open and constructive communications. The future needs of customers and the economy are too important for it to be otherwise.