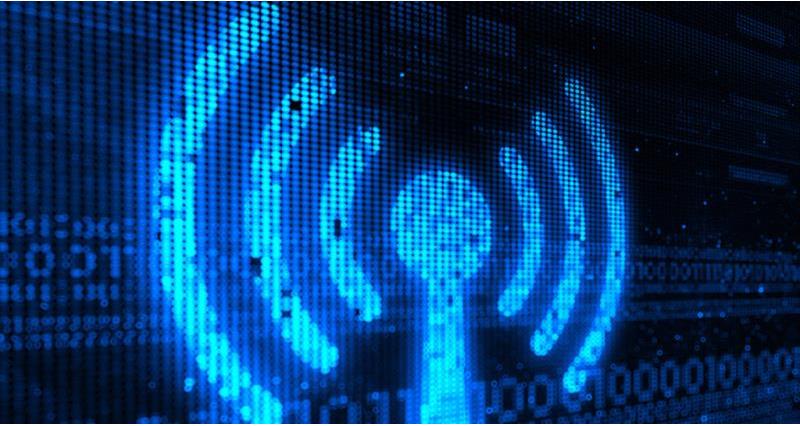 The NFU has responded to the Future Telecommunications Review call for evidence, asking the government to ensure future mobile and broadband technology delivers for farming.

The NFU response emphasised the need for:

The NFU has also asked government to allow the full delivery of its agri-tech and Industrial Strategies and to lay the foundations for fifth generation (5G) technology.

Evidence from the NFU's survey of members' broadband and mobile coverage was cited to highlight the growing rural-urban divide.

In summer 2017, only nine per cent of farmers surveyed could confirm they receive broadband speeds of 24Mbps or more and only 15 per cent had a reliable outdoor phone signal across the farm.

"One member spent two and a half hours trying to set up a banking service, thwarted by a broadband service that kept dropping out. Another explained how it was not possible to gain real time information from contractors and agronomists. A third could not contact their vet and a fourth explained wider rural services, such as their holiday and business letting services had been impacted. Visitors did not want to come to an unconnected countryside. Many NFU members had health and safety concerns.

“These services are integral to the future of our industry – worth £112 billion to the UK economy, employing 3.8 million people across the UK.”

Mr Smith also called on government to use the telecommunications review to assess the true cost to business, consumers and to the public purse if services cannot be provided online.

He added: “Farm businesses are facing challenges and opportunities, which include increasing productivity while managing the environment and mitigating price volatility. Trade with other countries post-Brexit, both within and increasingly outside the EU, will be vital and farming businesses will expect UK digital communications to be comparable and fit for purpose to compete in this global market.”