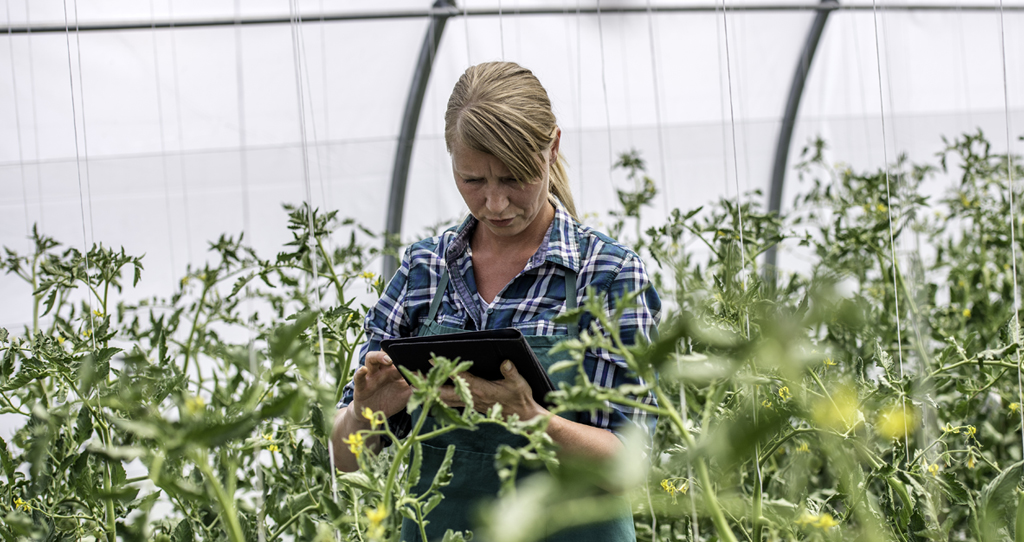 Connectivity and broadband in rural areas has to be boosted if farms are to reach their full potential, the NFU says today as new broadband legislation is laid down in Parliament.

The design of the government’s Universal Service Obligation sets out that all households have a legal right to an affordable connection of 10 mbps by 2020.

However, the NFU believes that the design of the scheme has significant issues when it comes to delivering for farm businesses, many of who already struggle with connectivity.

NFU Vice President Stuart Roberts said: “Universal Service Obligation could have offered a real lifeline to farmers, but design flaws mean it could end up increasing the digital divide between rural and urban areas.

“The NFU has consistently urged government to develop a package of measures that boosts rural connectivity; currently just 9% of farmers have access to superfast broadband.

“These businesses are facing daily challenges and opportunities, which include increasing food production while managing the environment and mitigating price volatility. Rather than concerns over their broadband, British farmers want to concentrate on producing safe, traceable and affordable food.

“At the NFU Conference in February, the Business Secretary Greg Clark made a commitment that superfast high speed broadband was a legal right for all. It is incredibly disappointing that it would appear the opportunity Universal Service Obligation offers to rural communities is falling at the first hurdle.

“The NFU believes that trade with other countries post-Brexit, both within and outside the EU, will be vital and farming businesses will expect the UK digital communications to be comparable and fit for purpose to compete with our international neighbours in the global market.”