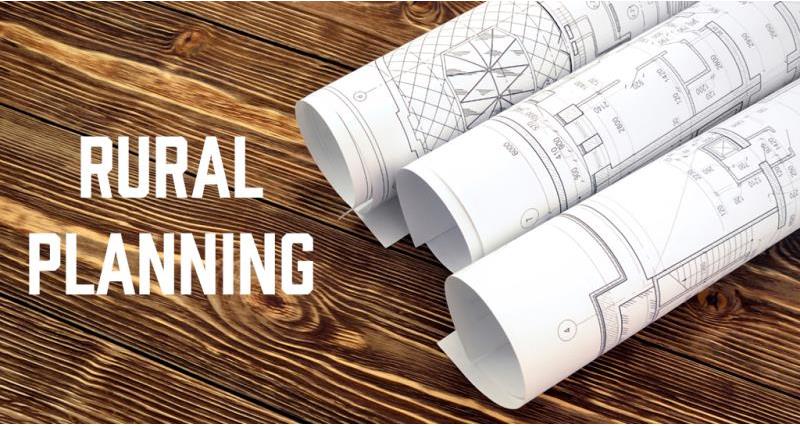 The final revised version of the National Planning Policy Framework (NPPF) was published on 24 July 2018 on the very last day before the parliamentary recess date and one that avoided a debate.

This followed a two-month consultation period, which closed in May 2018. The government has published its response to this consultation and as expected, housing delivery is at the heart of the document.

The NPPF implements around 85 reforms announced previously through the Housing White Paper, the Planning for the Right Homes in the Right Places consultation and the draft revised National Planning Policy Framework consultation.

The NFU’s contribution to the consultation that was submitted in May 2018 is available here.

Since the publication of the initial consultation (which attracted 30,000 responses) a new Secretary of State for Housing has been appointed (The Rt Hon James Brockenshire MP) and also a new Housing Minister (Kit Malthouse MP).

This briefing describes the major changes between the 2012 NPPF and the revised (2018) version, particularly with reference to the rural context and the implications for farming businesses. The changes made to the final version of the revised NPPF focus on clarifications and re-wording, with very few significant amendments.

The wider implications and potential impacts of the new policies will become clearer over time.

NFU members can read the briefing in full here.