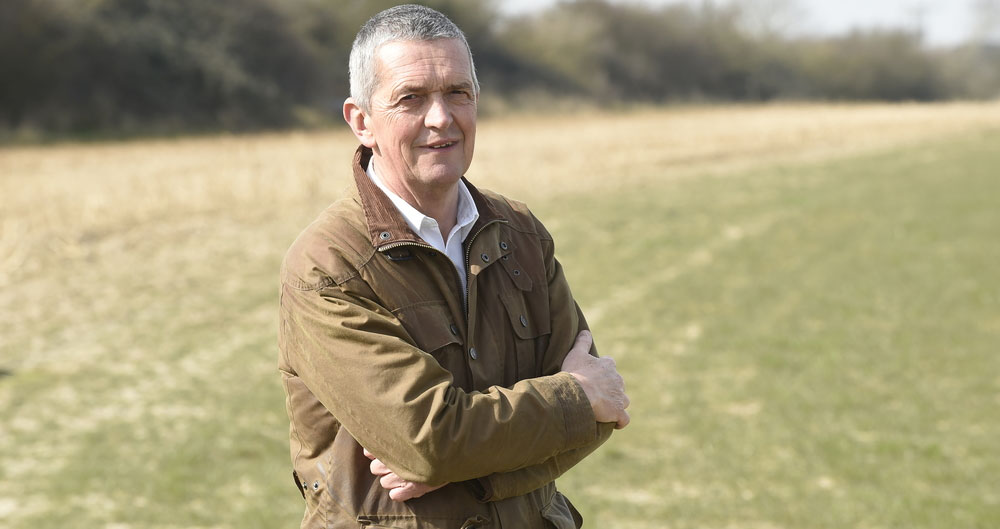 Defra has confirmed that more than 3,600 farmers are set to benefit from £22 million in productivity-boosting equipment from round two of the government’s Countryside Productivity Small Grants (CPSG) scheme.

Farming Minister George Eustice confirmed yesterday (28 October) that all eligible applications have been approved as part of round two of the successful scheme, with the Rural Payments Agency writing to the 3,677 successful applicants from 28 October.

Successful applicants have until midnight on 10 November to accept their offer, ahead of ordering their items from suppliers.

NFU Deputy President Guy Smith said: “We have been working closely with both Defra and the RPA to make improvements to this scheme, so it’s good news that more money over and above the original £15m is being made available so eligible farmers can invest in new and innovative equipment, such as livestock monitoring cameras, to help boost on-farm productivity, which will, in turn, enable them to re-invest in their businesses, thus avoiding farmers with eligible items being turned down.

“Farmers who have been given the green light to invest should read the guidance carefully, speak to the suppliers to confirm the items wanted are available before accepting the grant, and use the RPA’s online portal to confirm they want to proceed, before the November 10 deadline.

“The NFU is also pleased that farming minister George Eustice has committed to further measures to help farmers become more productive, efficient and resilient in the future when an Agriculture Bill is finally in place.”

The Rural Payments Agency is encouraging farmers to speak to their suppliers to confirm the items they wish to order are available before accepting their grant by using the acceptance portal on gov.uk by 10 November.

Farmers are encouraged to make early orders to leave time for deliveries to arrive and payment claims to be processed by the end of May 2020.

NFU members can get a reminder about the CPSG scheme; where to find information and some key points to note when progressing an application through to claiming this grant by reading this article.

Under the Countryside Productivity Small Grant scheme, farmers can apply for grants of between £3,000 and £12,000 to invest in new and innovative equipment – from livestock monitoring cameras to precision farming technology – which help businesses save time and money and improve productivity.

The first round of funding opened in 2018, with £15 million spent to support farmers investing in technology to boost their productivity. The latest announcement means that £37 million has been allocated to farmers in the scheme’s first two funding rounds, with a third and final funding round to open in autumn 2020.

New items were added to the list of the equipment available for the second round of the Small Grants Scheme, with grants available to minimise soil compaction in fields, monitor ammonia levels in farm buildings, and increase machinery precision when applying slurry.