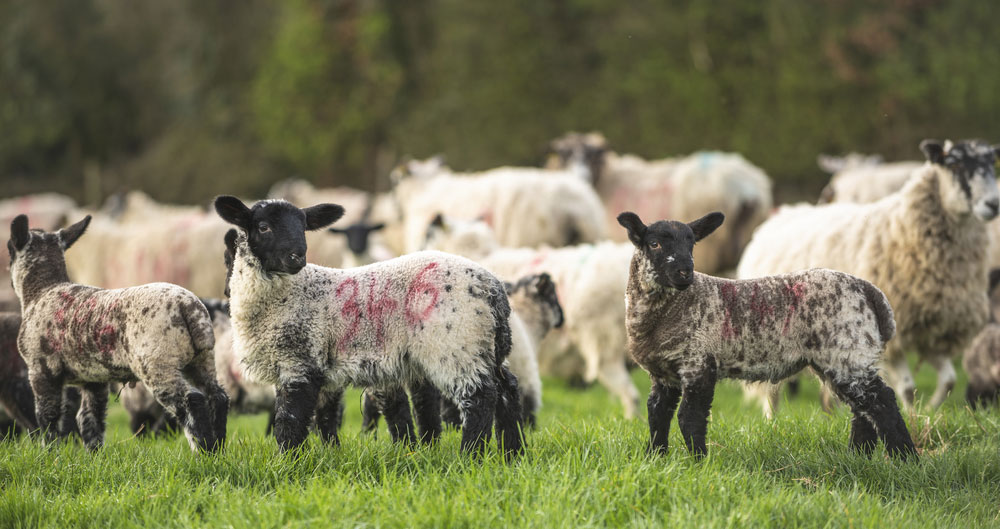 The NFU has today (14 May) called on Secretary of State Michael Gove to provide the farming industry with urgent access to general licences which are practical and fully fit for purpose.

The call comes as part of the NFU’s evidence to Defra on the impact of Natural England’s decision to revoke general licences to control woodpigeons and crows. The evidence is compiled from hundreds of NFU members’ responses who said the revocation meant they struggled to protect lambs from being attacked and crops from being devastated.

NFU members can read the evidence in full here

“With the growing season and lambing underway, the sudden revocation of these general licences could not have occurred at a worse time in the farming calendar. It has left members without the necessary legal certainty as to how they can protect their livestock and crops from being attacked.

“The NFU has received hundreds of responses in the past few days to its own call for evidence which illustrates the strength of feeling across the breadth of our membership.

“We have heard directly from our members how the revocation has not only increased worry for the farmer, but is causing unnecessary stress to farm animals and has caused mortality in lambs.

“It is also clear from our members’ responses that lethal control methods are not used lightly. Yet, they remain absolutely necessary in increasing lamb survival, reducing crop damage and protecting food hygiene when other methods either need reinforcement or have failed completely.

“Defra must take immediate action to ensure that the replacement licences not only give clear legal direction for farmers, but meet the very real needs of farming businesses and allow farmers to effectively protect their livelihoods.”