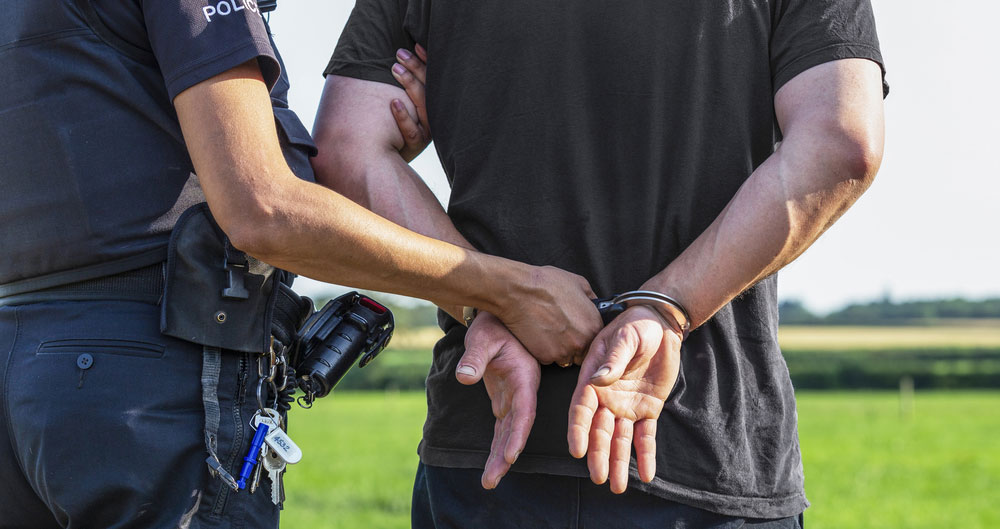 The latest rural crime figures from the NFU Mutual show an increase of 12% on the previous year. In 2018 rural crime cost the UK nearly £50m.

The Mutual says farmers are having to deal with ‘repeated thefts by gangs who take advantage of farms’ isolated locations to steal machinery, raid tool stores and even butcher sheep in the fields.

The report says the sharp rise was driven mainly by the theft of tractors, quad bikes and other farm vehicles.

Tim Price, from the NFU Mutual, said: "Farmers and people living in rural communities are suffering from high levels of anxiety due to repeated thefts by gangs who take advantage of farms' isolated locations to steal machinery, raid tool stores and even butcher sheep in the fields.

"In a single generation, we have rural crime change from the opportunist theft of a single lamb, to brazen heists of tractors worth over £100,000 and rustlers stealing hundreds of sheep," Mr Price added.

The NFU has been instrumental in tacking the problems and has launched a Rural Crime Reporting Line in partnership with Crimestoppers. The line allows farmers to anonymously give information about large-scale industrial fly-tipping, hare coursing, machinery theft and livestock theft. You can call the dedicated Crimestoppers number on 0800 783 0137.

Read more about the NFU's work in rural crime: