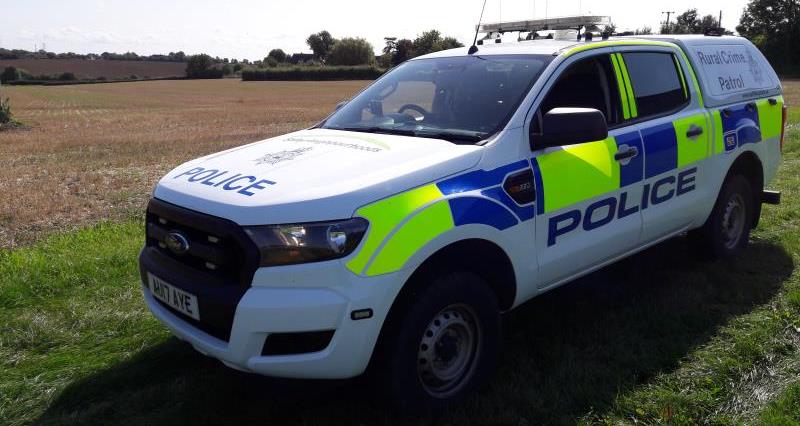 The government has launched a consultation on proposals to give police new powers to arrest and seize the property and vehicles of trespassers who set up unauthorised caravan sites.

The NFU will be submitting a response to the consultation. If you have any information that you think could add value to the NFU's response, please email NFULandManagement@nfu.org.uk.

The Home Office is consulting on measures to criminalise the act of trespassing when setting up an unauthorised encampment in England and Wales. It is also consulting on an alternative approach to the issue:

This proposal was also set out in the 2019 Conservative Party General Election manifesto as follows:

“We will tackle unauthorised traveller camps. We will give the police new powers to arrest and seize the property and vehicles of trespassers who set up unauthorised encampments, in order to protect our communities. We will make intentional trespass a criminal offence, and we will also give councils greater powers within the planning system."