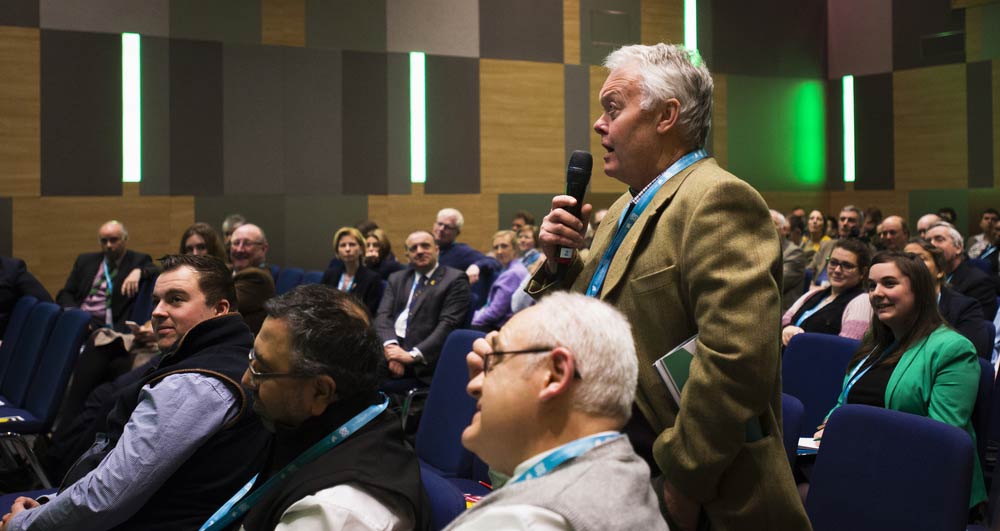 The NFU presented the impacts of rural crime on member businesses in a session dedicated to the rising scourge that NFU Mutual says cost £49.9 million in 2018. 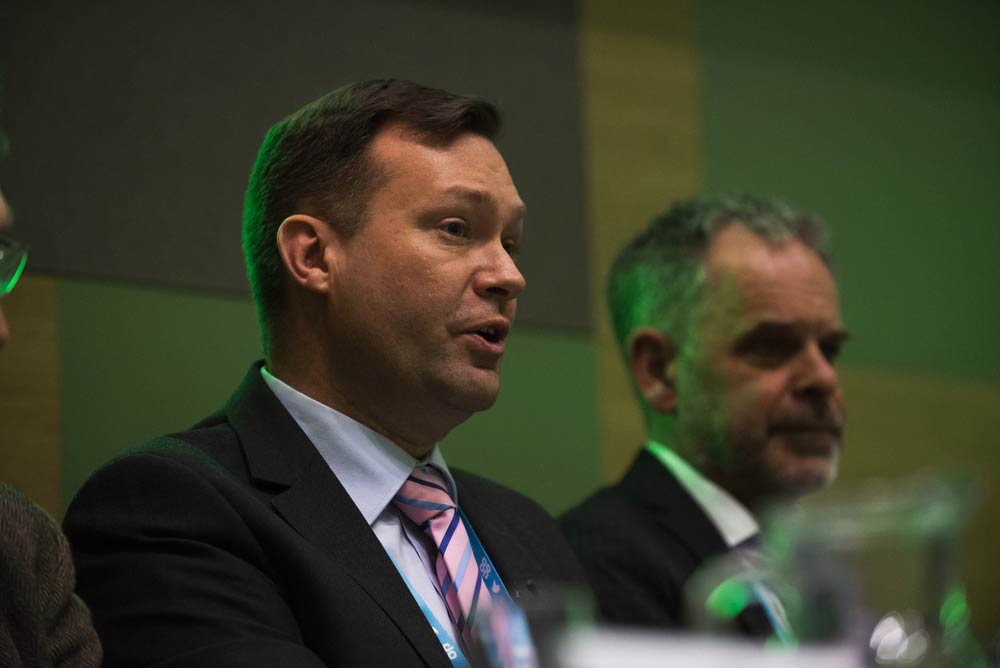 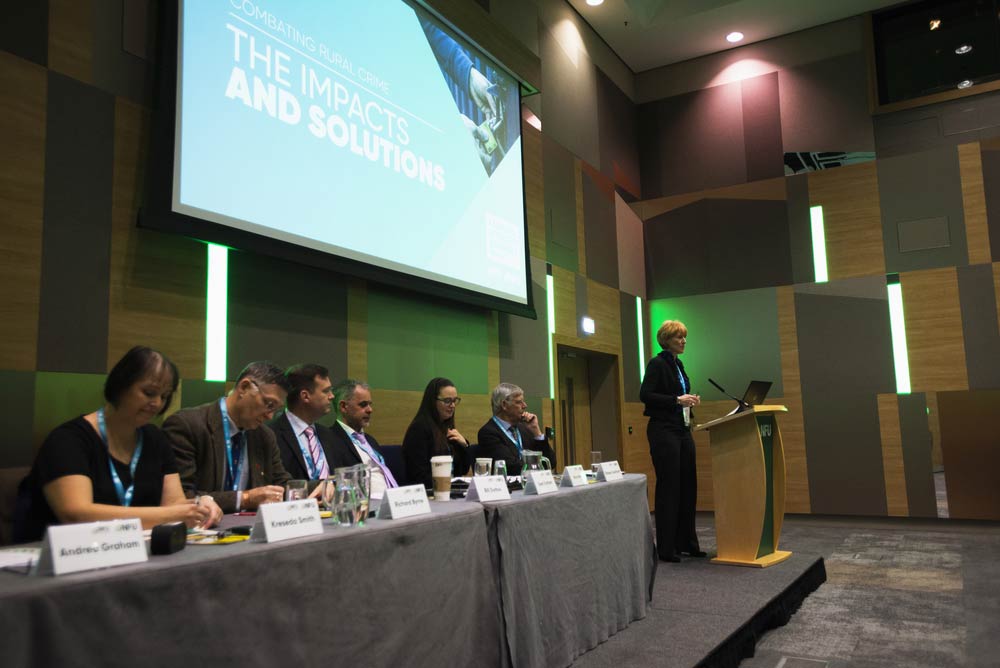