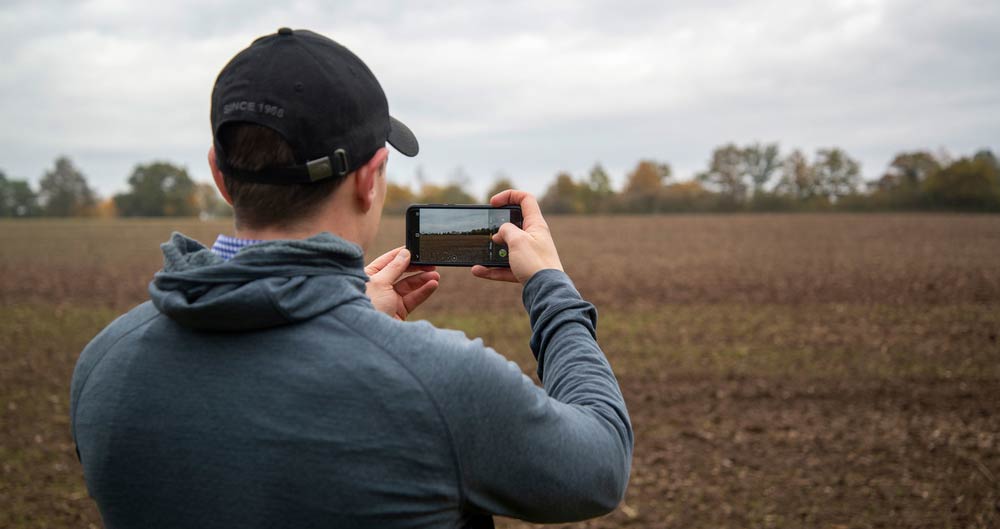 Leading farming, animal welfare and countryside organisations, alongside rural police and crime commissioners, have urged the government to revise ‘inadequate’ legislation that is hindering attempts to tackle the devastating impact of illegal hare coursing on the British countryside.

In a letter to the Secretary of States for Defra and the Home Office, the coalition, which includes the NFU, CLA and Countryside Alliance, has called for the 1831 Game Act to be amended to give enhanced powers to the police and criminal justice system, including:

It is also asking for better information and guidance for magistrates and prosecutors and support for a more effective approach from the police, building on the success of initiatives such as Operation Galileo, which has seen hare coursing incidents in Lincolnshire reduce from nearly 1579 in 2016/17 to 686 in 2018/19.

In a joint statement, the coalition said: “There is no doubt that hare coursing is as prevalent as ever and having huge impacts on rural communities. Whether it is farmers being intimidated and threatened by coursers, the damage their vehicles cause to our iconic landscape or the cruelty this inflicts on our native wildlife, the impacts on the British countryside from illegal hare coursing are huge.

“Despite success in some parts of the country, we are still seeing increased incidents of hare coursing overall.

“It is clear to us, our members and the police that relying on legislation that is nearly 200 years old is simply inadequate and in need of urgent reform. That’s why we are asking the government to support simple changes to the Game Act that would give police the powers they need to properly tackle this crime and deter criminals with a sentence that fits the crime.

“As a coalition, we will continue to raise this issue with government at the highest level and ensure they recognise the importance of tackling rural crimes to rural communities up and down the country.”

Which organisations are included in the coalition?

The offence in the 1831 Game Act that the coalition is seeking to amend is ‘trespassing in pursuit of game’. Arresting suspects under this offence for hare coursing is more practical for the police as there is not a requirement for the hare coursing to be physically taking place at the point of arrest. This is unlike the Hunting Act 2004, which does include a specific offence of hare coursing but the powers are difficult for police to use in practice.

Operation Galileo has been led by Lincolnshire Police and includes 11 other forces. In Lincolnshire alone, the number of hare coursing incidents has reduced from nearly 1579 in 16/17 to 686 in 18/19.

The ‘Rural Crime Hub’ is a one-stop shop for farmers to get information about the best prevention measures, how to report crime, including who to call, and exclusive business advice for NFU members. It includes advice and information on the following topics: