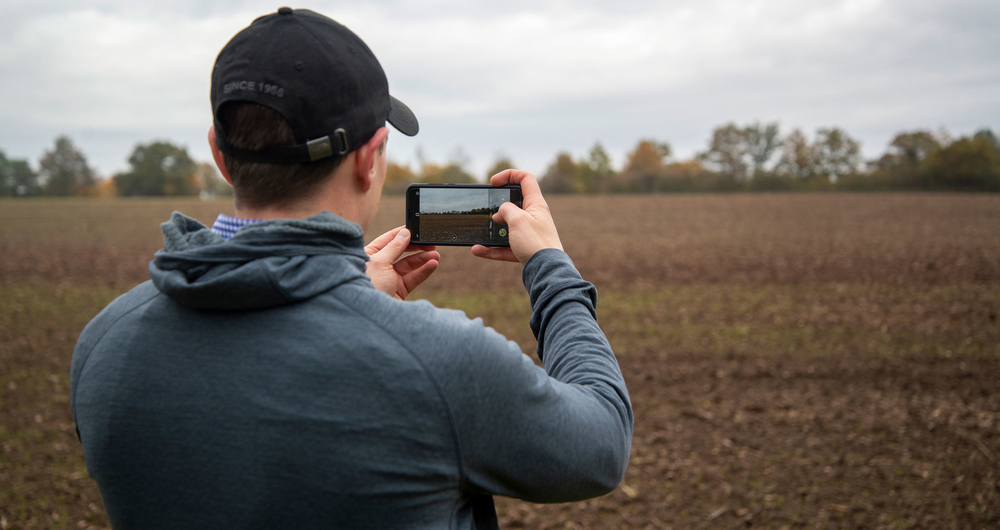 The NFU continues to put pressure on government to recognise the impacts hare coursing is having on rural communities and take action to implement suitable deterrents.

At an NFU meeting in Kent, members raised the impacts of hare coursing with the local MP, Gordon Henderson. Mr Henderson was keen to raise the issue in the House of Commons and secured a Westminster Hall debate on hare coursing on the 1 December.

In the run up to the debate, the NFU spoke to Mr Henderson’s office and to Defra to give an update on our demands for appropriate legislation changes. Our suggested changes to the 1831 Game Act are supported by the police and a coalition of organisations including the RSPCA, the Kennel Club, and the National Rural Crime Network.

NFU research finds average fines for hare coursing under the Game Act are £227, but the maximum fine for offences are £2500 ??

MPs heard that hare coursing is a national problem, often involving thousands of pounds changing hands through illegal gambling. It is therefore not just a problem of farming constituencies. But when coursers are caught and convicted, fines are small, and farmers want to see a toughening of the penalties to act as real deterrents.

Mr Henderson acknowledged that the NFU has worked with other organisations to establish the coalition that agrees the simple changes to the Game Act can help the police to deal with hare coursing.

Defra minster, Rebecca Pow, responding for the government agreed that hare coursing is an activity that causes real harm to rural communities, associated with other criminal activity such as dangerous driving, criminal damage, violence, and theft. The minister agreed that there was more to do to strengthen the response to hare coursing and concluded that she was “fully aware of the impact this has on our farmers”.