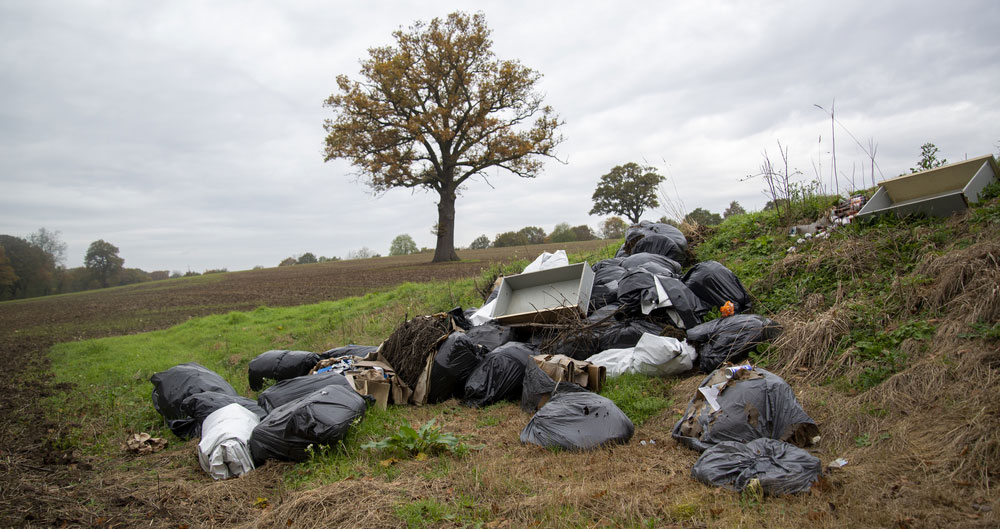 The NFU has welcomed Environment Agency plans to launch a Joint Unit on Waste Crime in December.

The latest fly-tipping statistics for the year 2018/19 show that local authorities in England dealt with just over one million incidents, an increase of 8% from the 998,000 incidents reported in 2017/18. 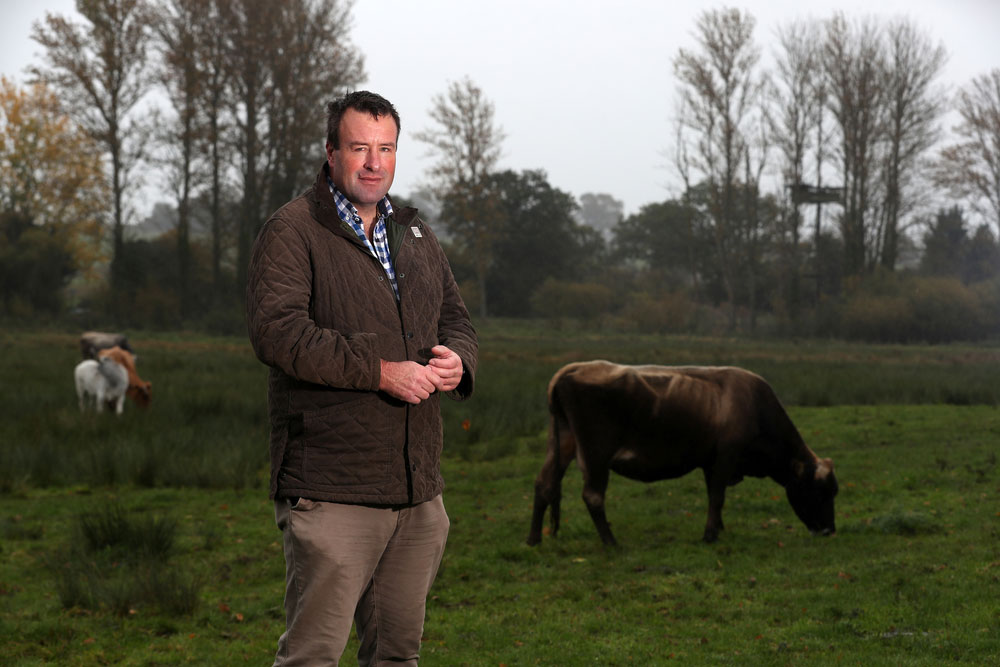 “These new figures highlight a situation that continues to spiral out of control - now affecting two thirds of all farmers with potentially a large number of unrecorded incidents taking place on private land.

“We need tougher penalties for those who carry out this crime. It’s not widely known that 95% of fines for fly-tipping are lower than the cost of hiring a skip. What we need are punitive, exemplary fines to ensure the people who are fly-tipping don’t see fines as an irrelevance."

Farmers and growers are urged to ensure they report rural crimes to the police, or to give information 100% anonymously to the dedicated Rural Crime Hotline run by the charity Crimestoppers, in partnership with the NFU. Anyone can contact the line by calling 0800 783 0137 to speak to a trained agent or online at www.ruralcrimehotline.co.uk.