Fly-tipping is a huge blight on the iconic British countryside. And the problem is getting worse. The last figures published revealed local authorities in England dealt with just over one million incidents in 2018/19, an increase of 8% from the 998,000 incidents reported the previous year. 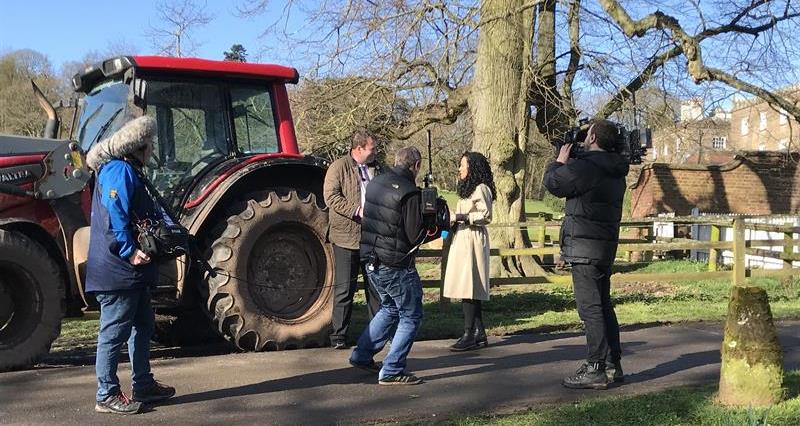