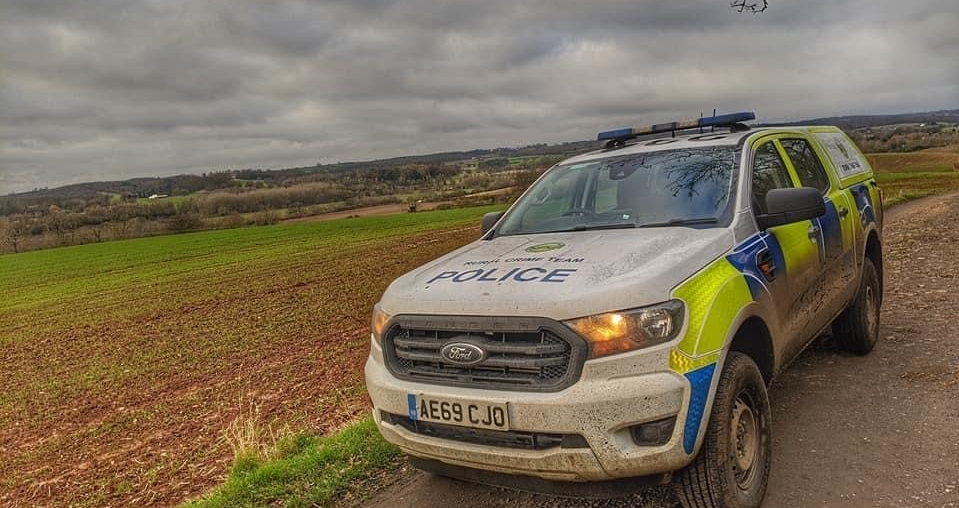 To help police tackle unauthorised encampments, the government has announced it will strengthen police powers and create a new criminal offence, which targets trespassers who intend to reside on private or public land without permission.

In recent years, there has been an increasing number of cases of illegal encampments on farmland involved in anti-social behaviour, such as criminal damage, fly-tipping and intimidation.

The NFU has raised theses issues with MPs and ministers at Westminster and in constituencies, and regularly meets with police and crime commissioners and police leads to look at opportunities to work together to find solutions for farm businesses and travelling communities.

The new measures will target encampments that threaten the local community or are causing significant disruption and distress.

The NFU believes it is crucial that a consistent and co-ordinated approach between local authorities, police and land occupiers is taken to ensure the new powers are utilised effectively.

It is vital that there are sufficient authorised sites available across the country to ensure the issue of illegal encampments is not simply pushed onto another patch of public or private land.

Key features of the new measures: