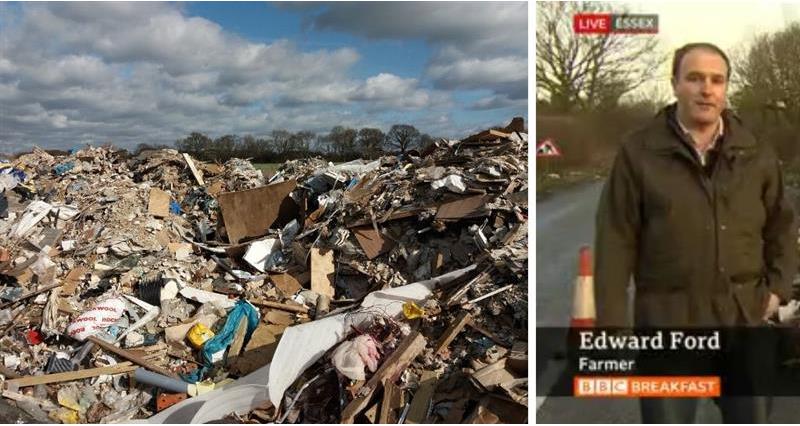 The BBC has focused on large scale fly-tipping today (13 February).

BBC Breakfast interviewed NFU member Edward Ford (pictured above and featured in the case study below) on his farm in Essex where he explained that fly-tipping impacts farmers’ ability to produce food and care for the environment. Watch again here -1hr 44 mins.

Mr Ford also featured on 5 Live Breakfast where he said clearing up these loads can cost thousands of pounds. Listen from 7 mins here. 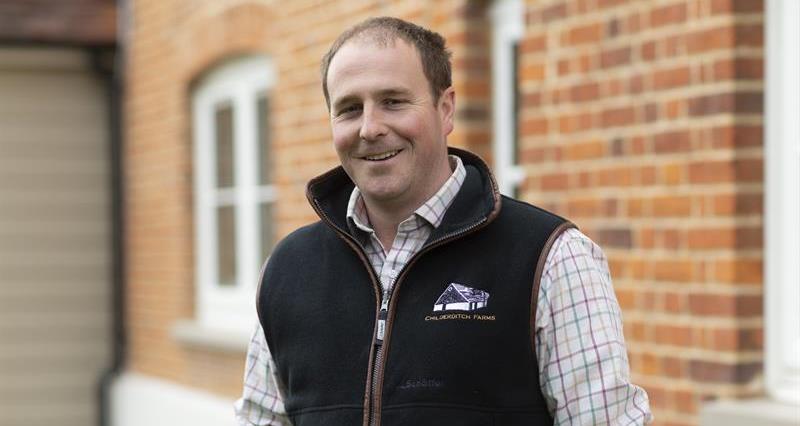