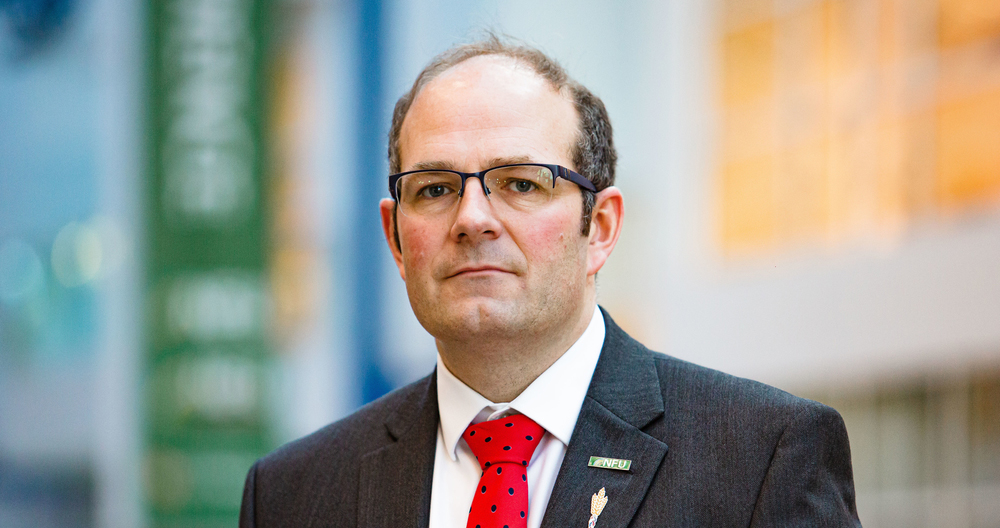 Responding to the publication of the report, which looks at how different government departments have rural proofed policies, NFU Vice President Tom Bradshaw said:

“From reading this report, and to support the delivery of the government’s big ambition to level up Britain, it’s clear that rural proofing must be taken more seriously across all government departments, not just those with a specific rural brief.

“This initial report has identified many areas where policies simply do not work from a rural perspective. For example, while there are positive plans to move services such as GP and primary care online, many people living in the countryside simply don’t have sufficient connectivity and broadband to access them.

The NFU highlighted that as well as this, only 10% of the 180,000 new homes being built across the country are due to be in rural settlements, even though there is already significant lack of rural housing, and this market is expected to grow due to more people homeworking and moving to the countryside.

“The government has to realise that it’s not just Defra policies that impact rural areas," Tom Bradshaw continued.

"Any policy decisions that have an impact on people’s homes, livelihoods and services are clearly as important to rural communities as those living in urban areas. It is therefore essential that all government departments do far more to engage with people who live and work in the countryside, and at an early stage of the policy-making process, to ensure they can have genuine influence on the decisions that impact them.