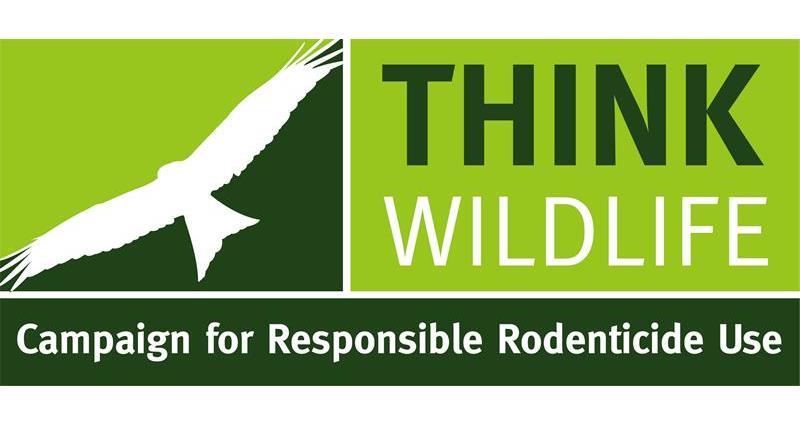 Just over two-thirds of farmers no longer use rodenticides continuously around farmsteads.

Instead, they employ measures such as tidy yards and rat-proofed buildings, cats or terriers, traps and shooting, in combination with tactical rodenticide only when needed.

These are common findings of two different studies by Ulster University and the Campaign for Responsible Rodenticide Use UK (CRRU), involving 247 farmers in total.

Permanent baiting is now only allowed under one condition:

'High potential for reinvasion where other methods have proved insufficient'

Farmers should double-check they are abiding by this rule and to make sure it is fully documented in a control plan.

"Just-in-case permanent baiting is no longer permitted according to rodenticide labels authorised by HSE and the European Commission. Encouragingly, Ulster University's study also found strong links between the use of non-poison controls, or employment of professional pest control contractors, and farmers who undertook a rodent control training course."

The findings are being used by CRRU to prioritise what needs highlighting to farmers ahead of a formal review next year of the UK Rodenticide Stewardship Regime by its HSE-led Government Oversight Group. The body has stated that scrutiny "will focus on the extent of any behavioural change among those operating in the sector and measurable effects on residue levels in non-target animals."

For stewardship to be judged effective, meaningful and lasting reductions in rodenticide residues carried by non-target wildlife are expected.

"Without widespread best practice by farmers, enabled and supported by training and farm assurance, this would be an unlikely outcome. The review is looking for evidence of environmentally-sensitive professional rodenticide use. Otherwise, it could lead to further restrictions on what and where rodenticides can be used, and by whom. Clearly, a significant share of responsibility for good rodenticide practice is in farmers' own hands."

Find out more about the UK Rodenticide Stewardship Regime here