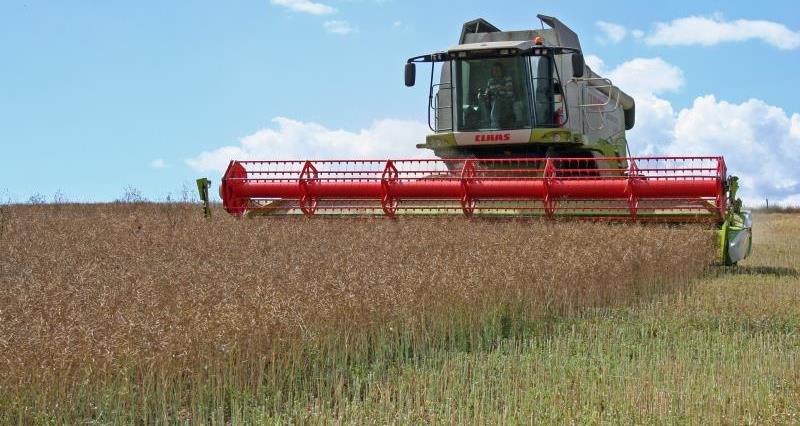 Due to the shortage of cereal straw this year, some growers are baling rape straw instead of chopping it. But please be aware, if you used AstroKerb as a herbicide on rape in the Autumn/ Winter, the straw cannot be used as animal bedding.