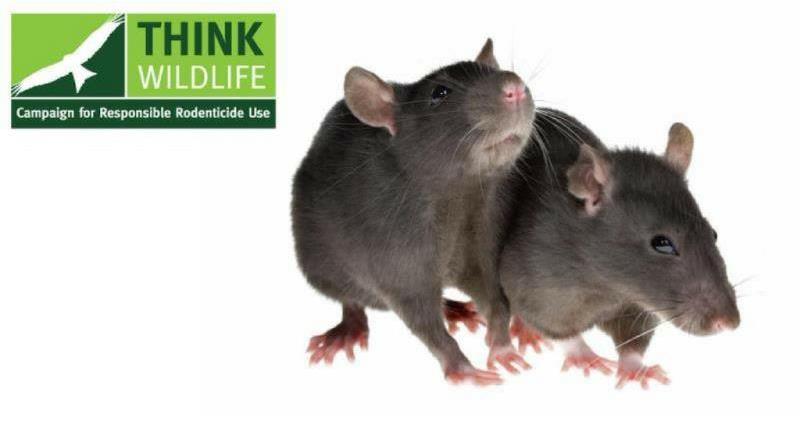 Farmers, gamekeepers and pest controllers are being encouraged to undertake knowledge updates to maintain their professional competence in the use of stewardship-label rodenticides.

In response to UK Rodenticide Stewardship's 2017 annual report, the Rodenticides Stewardship Government Oversight Group, the government panel that oversees the regime, is highlighting the importance of continuing professional development (CPD).

'Management of environmental risks relies on high levels of knowledge among those who use rodenticides outdoors, in order to limit the potential for secondary poisoning of non-target species and other unintended exposure,' - Rodenticides Stewardship Government Oversight Group.

It also reaffirmed that 'government scrutiny will focus on the extent of any behavioural change among those operating in the sector and the measurable effect this has on residue levels in non-target animals. Government will fully evaluate the regime after five years of operation at the latest.' That deadline is in 2020.

Other requirements in the response paper include starting to monitor liver residues of rodenticides in the red kite, as a sentinel of scavenging species, in addition to the barn owl that takes live prey.

Dr Alan Buckle, chairman of the Campaign for Responsible Rodenticide Use, the body that co-ordinates stewardship implementation, explains that obtaining a training-based certificate of competence or stewardship-approved farm assurance membership is not seen as a lifetime pass.

The regime's Training and Certification Work Group is currently drawing up CPD materials for all rodenticide user groups.