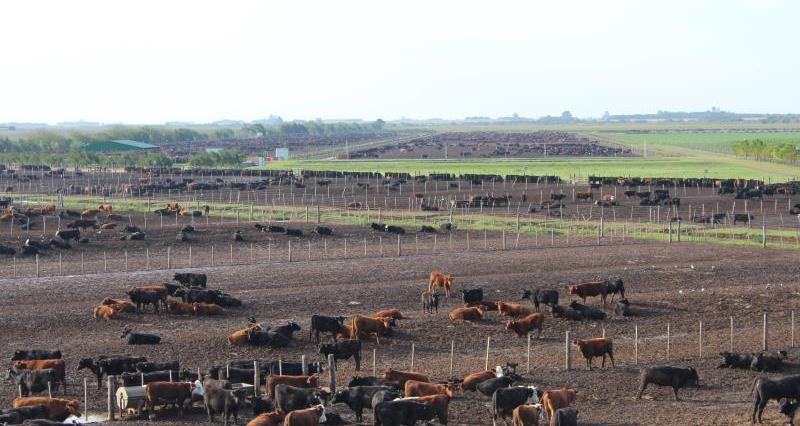 Intensive, high-yielding agriculture could be the answer to feeding the world and conserving biodiversity, according to scientists at the University of Cambridge.

The study, carried out alongside a research team comprising of 17 UK and global organisations, found that the best way to meet rising food demand was to produce food as sustainably as possible from farmed land.

They also measured major externalities such as greenhouse gas emissions, fertiliser and water use in both high-yielding and low-yielding systems to compare environmental costs.

Results of the study

The study found that more intensive agriculture which uses less land may produce fewer pollutants, cause less soil loss and consume less water. For example, in field trials, inorganic nitrogen boosted yields with little to no greenhouse gas ‘penalty’ and lower water use per tonne of rice.

Likewise, the study also found that, for the same amount of milk, organic dairy systems caused at least one third more soil loss and take up twice as much land, as conventional dairy farming.

Dr. David Edwards, from the University of Sheffield, said:

“Organic systems are often considered to be far more environmentally friendly than conventional farming, but our work suggested the opposite. By using more land to produce the same yield, organic may ultimately accrue larger environmental costs.”

Andrew Balmford, Professor of Conservation Science at the University of Cambridge said:

“Our results suggest that high-yield farming could be harnessed to meet the growing demand for food without destroying more of the natural world. It is vital that land-efficient agriculture is linked to more wilderness being spared the plough.”

Limitation of the study

Despite results suggesting that most high-yield systems are less ecologically damaging, the study also highlighted that intensive high-yield agriculture could accelerate the extinction crisis if only used to increase profit or lower food prices.

This could be countered by combining high-yield farming with mechanisms that limit agricultural expansion, such as strict land-use zoning, to benefit the environment according to the study’s authors.

However, the scientists have recognised that their data is limited, stating a need for further research on the environmental cost of different farming systems.