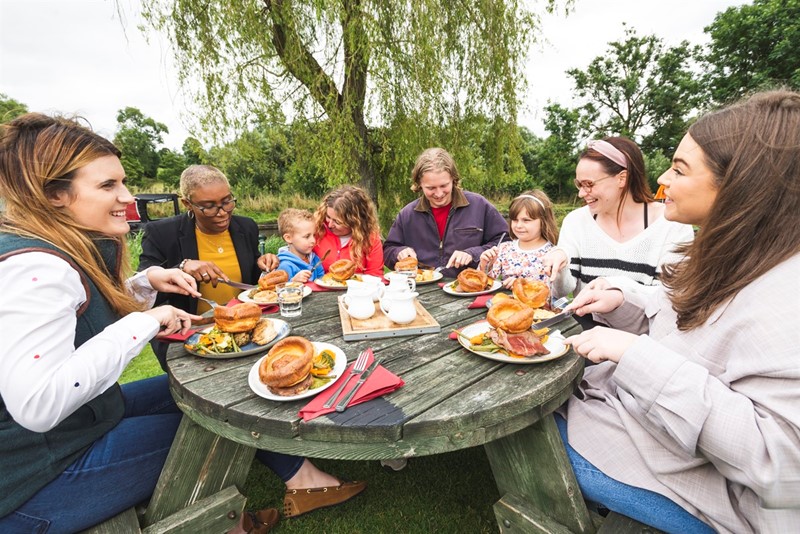 A new report by public policy think tank ResPublica argues that the Government can and must go further than the recent trade deals with Australia and New Zealand in ensuring the UK is protected against food imports that fail to meet our own animal welfare standards.

The report is supported by the NFU and RSPCA, and highlights the risk that the UK's comparatively high animal welfare standards in food production will be undercut by lower-standard imports.

To prevent the allowance of sub-standard imports taking root, the report argues the UK must establish a set of animal welfare core standards in its trade policy that can be used in negotiations with partners, and then make meeting these conditions a key requirement for trade liberalisation of imports in the agri-food industry.

Among the report's key recommendations for how to do this:

"By establishing a set of core standards, the UK would ensure that the food we eat, whether produced here or abroad, meets the high expectations of British consumers."
NFU director of trade and business strategy Nick von Westenholz

"British farmers are proud to produce food to some of the highest environmental and animal welfare standards in the world – standards which we know the British people value and trust.

"No one wants to see high-welfare and sustainably produced home-grown food undermined by trade deals which fail to meet our own legal requirements on animal welfare and environmental protection. In 2020, more than a million people signed an NFU petition calling for the government to implement safeguards against this very real risk.

"By establishing a set of core standards setting out the most important animal welfare and environmental protections that UK food producers observe, the UK would ensure that the food we eat, whether produced here or abroad, meets the high expectations of British consumers. We need a proper process involving all stakeholders to achieve this that goes beyond merely warm words."

The Report comes at a time when the UK is trying to find its feet as an independent trading nation for the first time in over 40 years. Since leaving the EU in January 2020, the UK has been free to pursue its own trade policy, decide on the level of tariffs it applies to all imports, and negotiate its own deals.

This has led to two recent Free Trade Agreements (FTAs) with Australia (December 2021) and New Zealand (February 2022); the first of many bilateral trade deals that will reshape the international agri-food landscape.

Yet, despite the many economic benefits of these agreements, they pose a unique challenge from an environmental and animal welfare perspective. Studies have shown there are clear differences between Australian and UK standards on this issue. Australia often has live animal transport times that are double that in the UK and permits practices of mutilation that are prohibited here.

"We have been calling on Government to implement its manifesto commitment and maintain the UK’s high animal welfare standards in trade, and to develop a core set of production standards that our international partners must follow. This report sets out some of the steps needed to achieve this, however we are yet to see any real assurances that these production standards – which would place us as global leaders for animal welfare – will not be undermined for the sake of a quick deal.

"So far, the deals struck with Australia and New Zealand could see products that would be illegal to produce in the UK flooding our supermarkets by the end of the year. Aside from drastically impacting animal welfare, this could also put UK farmers’ livelihoods at risk."

India, for example – the most likely next FTA to be signed by the government – has many animal rights practices that would be prohibited at home. Whilst Indian law bans the killing of animals for food without stunning them first, in practice this rule is often ignored. This is because of an insufficient number of legal slaughterhouses across the country, and the inability of federal and state governments to shut down illegal abattoirs.

"The clear and present danger here is that the high standards the UK sets for itself will be undermined once meat and other animal products start being shipped en masse from abroad.

"We may preach animal welfare and environmentalism as core matters of principle at home, but this means nothing unless we follow-through in our dealings with other nations. We have seen the first stirrings of this in our FTAs with Australia and New Zealand, and the problem will only become more acute as we engage countries with even less qualms about exporting cheap, unethically-produced products to the UK.

"However, despite this very real risk, there is a more positive side to the story. As an independent trading nation, the UK can now set its own rules when negotiating with partners. This means we have a prime opportunity to take the lead in international forums in making the case for a better global food production regime. Rather than being dragged-down to the level of the most unethical actor, we must ensure that the UK harnesses its economic leverage to drive-up standards around the world." 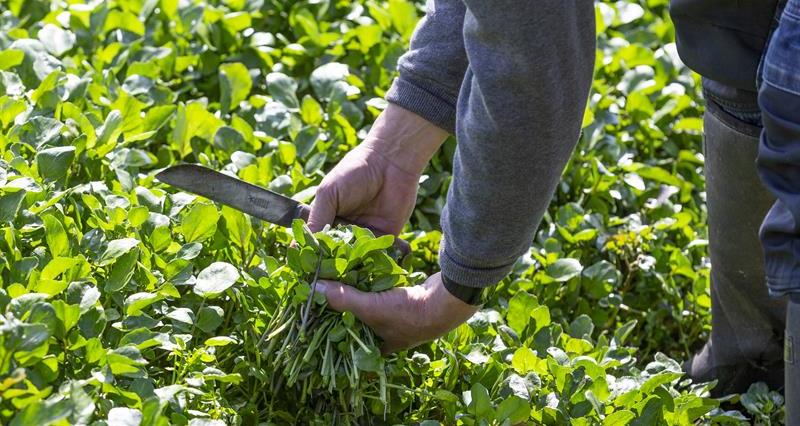 NFU responds to announcement of Defra review into labour shortages 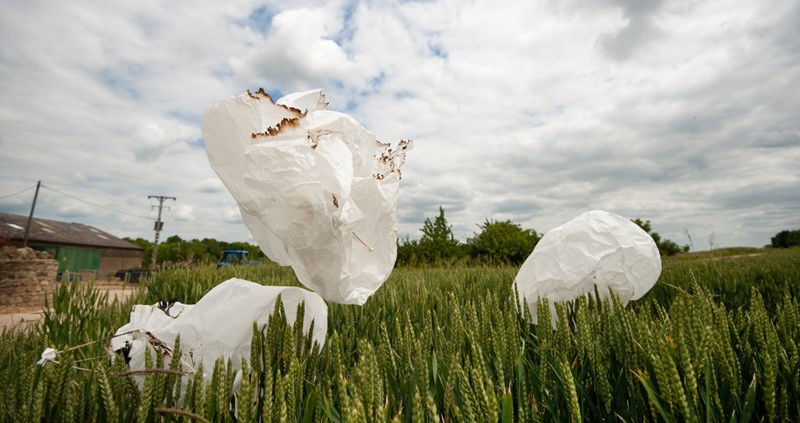 More than 50,000 people call for ban on sky lanterns

NFU responds to beavers being given legal protection by government 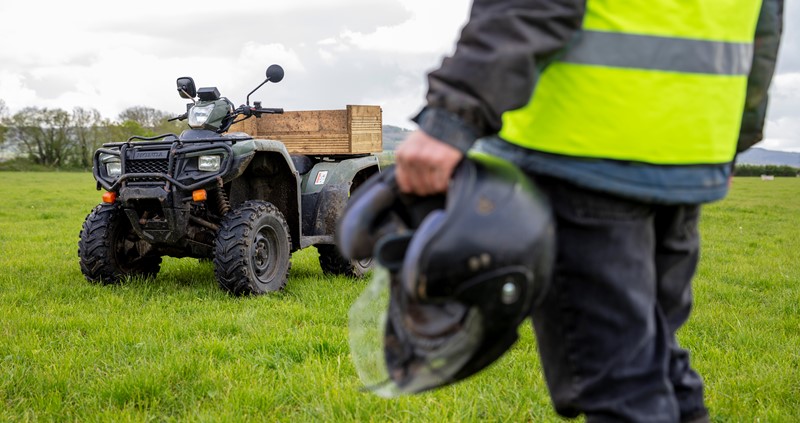 Pledge to upskill yourself this #FarmSafetyWeek 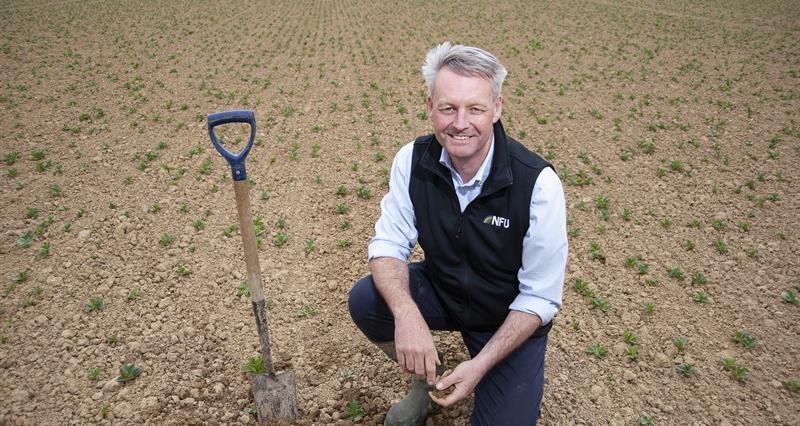