NFU Sugar has criticised the government’s decision to extend its 260,000 tonne tariff-free quota for raw cane sugar imports for another three years, which will continue to allow imports of sugar produced in ways that would be illegal in the UK.

Michael Sly, chair of NFU Sugar, warns that this extension, coupled with the complete liberalisation of sugar in the UK-Australia trade deal, could lead to the permanent decline of the UK sugar beet industry.

The first year of the quota has seen more than 250,000 tonnes imported, according to HMRC. That represents 97% of the 260,000 tonne quota. Sugar imports from Brazil alone have increased 217% year-on-year – a clear example of a country taking advantage of this quota to increase its sales to the UK.

Mr Sly said: “It is shocking that the government has decided to extend this quota, which quite clearly undercuts efficient UK growers. It’s incredibly concerning that the government has said the decision was based on evidence, yet none of it has been published. Growers will be left to assume it is the same inconsistent and contradictory justification that was used when the quota was introduced a year ago.

“The government’s claim that the quota will have no impact on UK growers is clearly wrong, which is highlighted in the government’s own policy which says the quota ‘allows the importation of food products that have been treated with pesticides containing active substances that have not been approved for that use domestically’.

“Despite this clear recognition from government that growers will be undercut, this decision means the policy will not be reviewed for another three years and the impacts on growers will be ignored once again.

“The UK is one of the most efficient sugar producers in the world, supporting thousands of jobs in the East of England. This is something we should be proud of and looking to enhance as part of our focus on food security in the years to come, to make us less reliant on imports. If we are to do that, the government’s trade policy must allow us to compete on a level playing field with growers elsewhere.”

The NFU is calling for the government to keep this quota under regular review and to put in place requirements to ensure that sugar imported into the country is produced in ways that are at least equivalent to those expected of UK farmers. 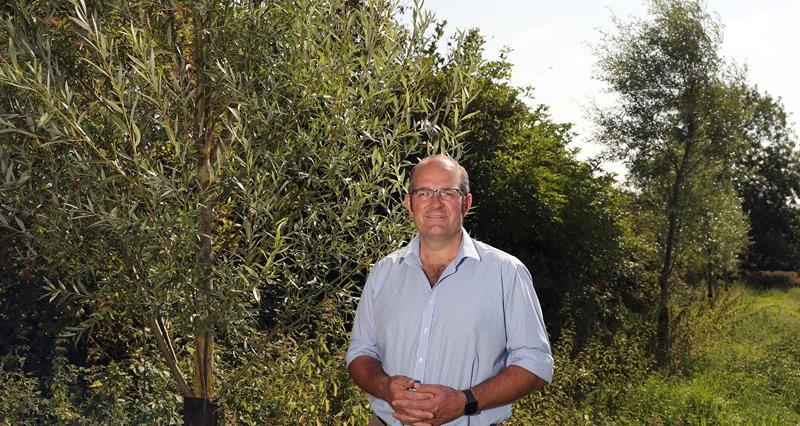 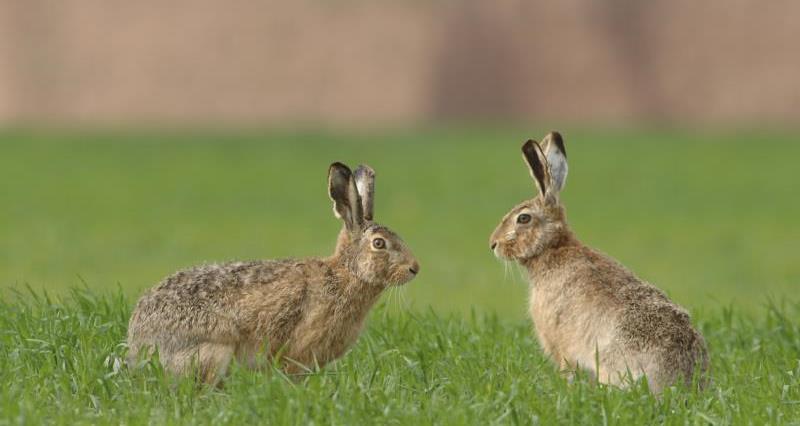 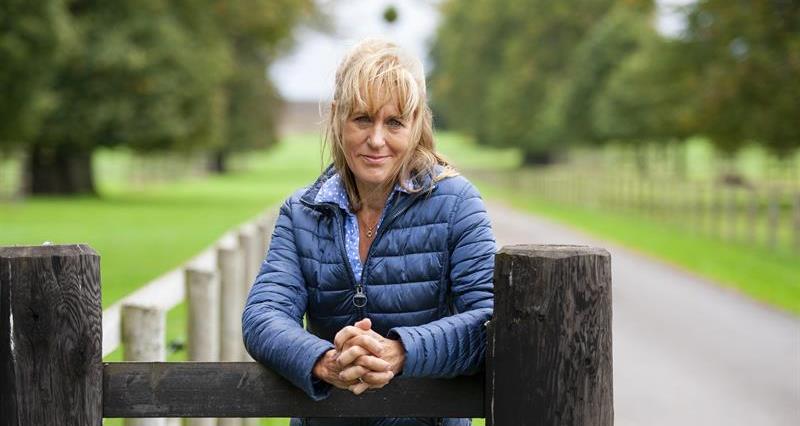