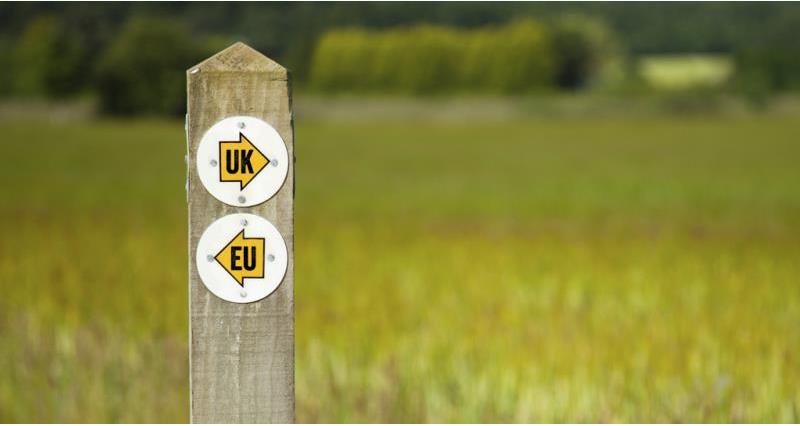 The UK should stay in the single market and customs union until a final Brexit deal is in force, according to the CBI business group.

CBI director general Carolyn Fairbairn said it was "impossible to imagine" all the details of a new trade deal with the European Union will be in place by March 2019, when talks about the UK's withdrawal are due to formally finish.

In a lecture at the London School of Economics, she argued that uncertainty is biting on our economy and our firms.

Negotiators on both sides of the UK-EU talks should aim to agree transitional arrangements as soon as possible, the CBI believes.

She argued that staying inside the Single Market and Customs Union until a deal is in place is the “simplest route and a common-sense solution”, giving both negotiating teams time to iron out details and instil confidence in companies across Europe.

Carolyn Fairburn said: “Instead of a cliff edge, the UK needs a bridge to the new EU deal. Even with the greatest possible goodwill on both sides, it’s impossible to imagine the detail will be clear by the end of March 2019. This is a time to be realistic.

“Our proposal is for the UK to seek to stay in the single market and a customs union until a final deal is in force. This would create a bridge to the new trading arrangement that, for businesses, feels like the road they are on. Because making two transitions – from where firms are now to a staging post and then again to a final deal – would be wasteful, difficult and uncertain in itself. One transition is better than two and certainty is better than uncertainty.

“Firms tell us this feels like common-sense. But if others have alternatives that deliver equivalent economic benefits, now is the time to put them on the table.”