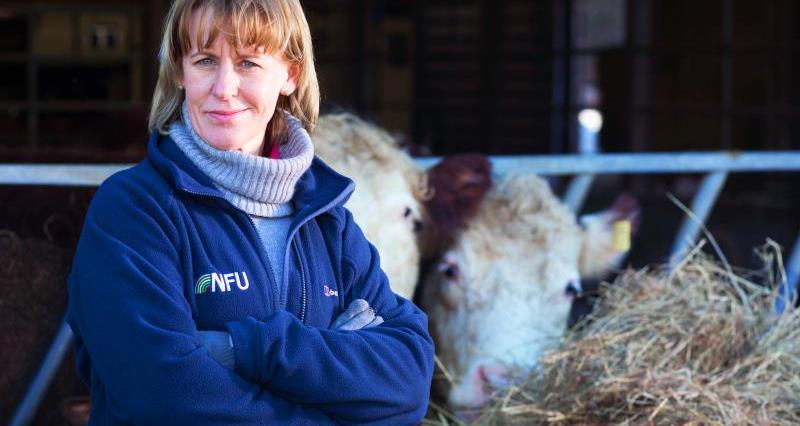 In a column published today (23 February) in the Telegraph, NFU President Minette Batters talks about how UK farmers are delivering for Britain, and are prepared to adapt to the country’s needs in the future.

Farming is changing. In all the talk of technology reshaping society, some might have assumed that farming would have been left untouched by this rapid pace of change. But there has been revolution and evolution in the fields of Britain. An agricultural revolution, with the introduction of new productivity-enhancing technologies, and a food evolution, with a continuing drive for high standards.

I am proud to have been elected to lead the National Farmers’ Union (NFU) and an industry which is so important to this country. I do so at a time of enormous significance and change, which will be felt in our fields and farms more keenly than any other sector.

While farmers up and down Britain know how much we have evolved, one of my first jobs needs to be to reconnect us with the British public, to demonstrate how far we have come, and to showcase what we provide to Britain.

We know that the British public expects high welfare, traceable and affordable food. We want to keep delivering on those things. We see them as a public good – as important as anything that society can provide. But we farmers must do more to show the public how our standards are delivering for Britain, and how we are prepared to adapt to the country’s needs in the future.

As farmers we have so much to offer and the potential to do so much more. I want British farming to be the food producer of choice for every British citizen, no matter who they are, where they live or how much they earn. More than that, I want British people to want to shout loudly and with pride about the food we, as an island nation, produce. 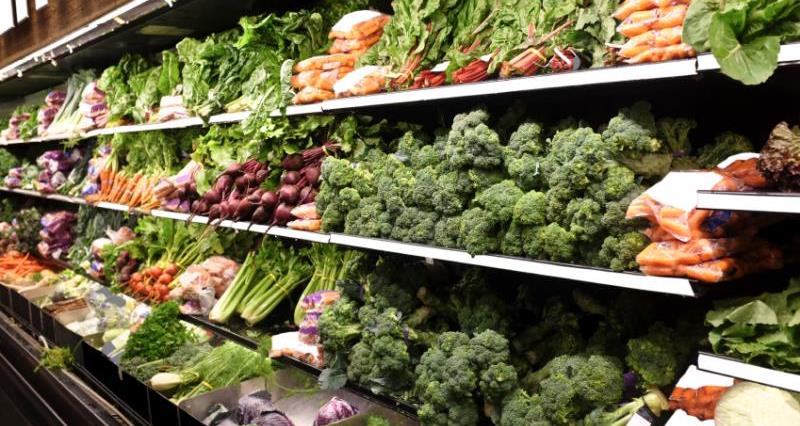 On Monday, I will be giving a speech in London that will set out this vision. This is my first official act as President and I am doing it in the heart of London – far away from the comfort of a farm – because I need the Government to hear what we say on the most defining issue of our time: Brexit.

Brexit will only succeed if we work together to make it a success. So we need to look for the positive outcomes we can all make happen.

Leaving the EU provides us, as farmers, with a real opportunity to deliver more to Britain and to demonstrate the offer and the contribution we make – to the economy and to the health of the British people.

But in a post-Brexit Britain, we also have a chance to celebrate our high standards and our quality food across the world. I want to drive global recognition that British food is quite simply some of the best quality food available on our planet today.

I want to help government take that message to potential new markets and to demonstrate that, when the world buys British, they know they are getting quality food produced safely to high standards from farmers that care for the environment.

We must not turn our back on the EU market, and its 450 million potential customers. But when government is looking at opening new markets, I want to be there with them representing British farmers and our story of food production, which should be the envy of the world. 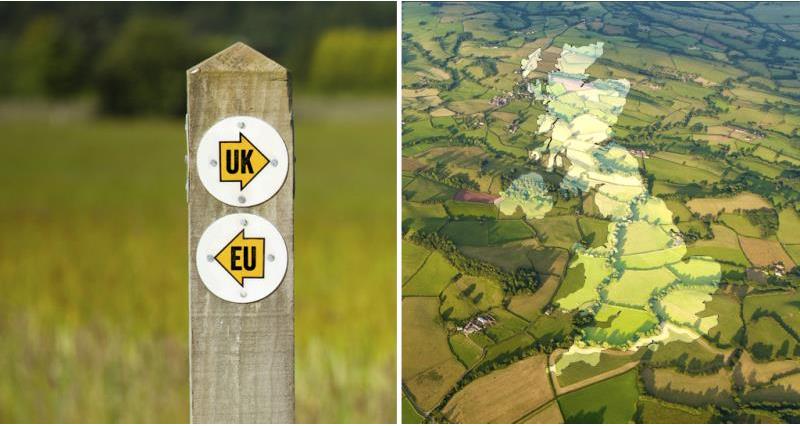 I am determined to seize this moment to ensure that Britain’s food industry capitalises on the opportunities and deals with the challenges. We can, and will, be stronger than we have ever been.

A lot has been made of me being the first woman to lead the NFU – the country’s biggest farming organisation. But I know, just as every farmer knows, that women have played a shared role in farming’s story for millennia. I hope that we will get to a time when the fact that a woman is leading a farming organisation stops being a news story about women, and starts being a story about the success that is the British food and farming industry. That is my mission and I want to seize every chance to showcase and celebrate the work of British farmers and the food we produce.

Brexit news from the NFU...