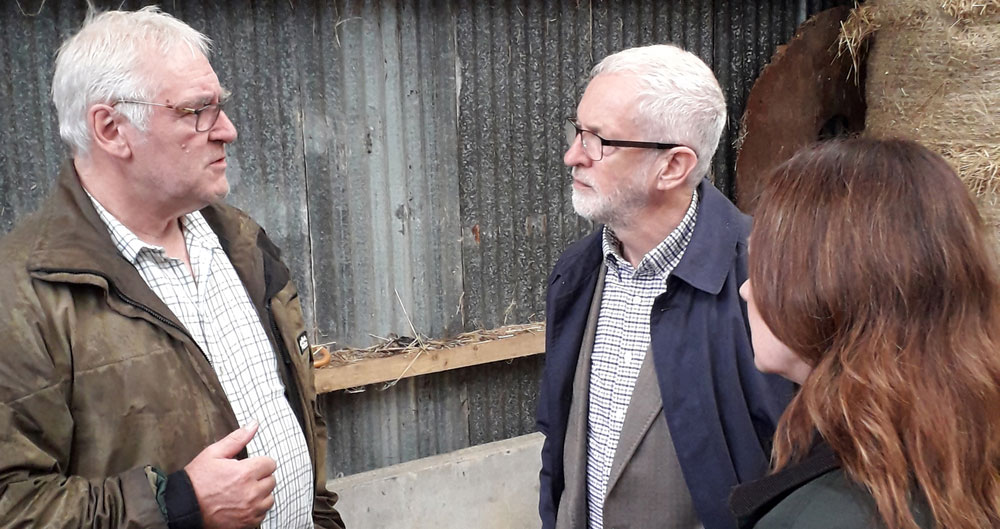 Leader of the Labour Party, Jeremy Corbyn MP, visited an NFU member’s sheep farm near Keswick, Cumbria on 22 August. He was joined by Sue Hayman MP, the Shadow Secretary of State for Environment, Food and Rural Affairs. They heard how farmers are worried about the possible devastating effect of a no-deal Brexit.

Following a tour of Rake Foot Farm, Mr Corbyn and Ms Hayman had a meeting with the host Will Cockbain and NFU county adviser for Cumbria, Adam Briggs. A number of local journalists were also in attendance. 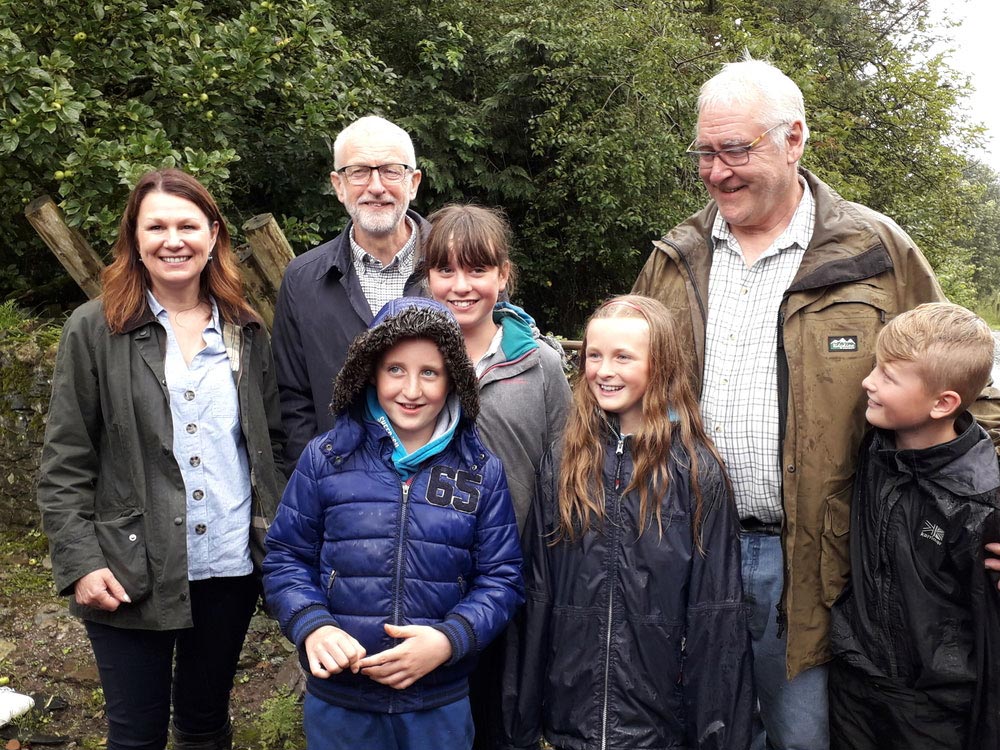 In short video posted on Mr Corbyn’s Twitter account after the visit, the Labour Leader said: “We talked about dangers of a no-deal Brexit, they (sheep farmers) will lose a huge export market and rural communities will be devastated as a result of it. So I’m determined that we will stop a no-deal Brexit and we have a trade relationship with Europe in the future.”

:: The NFU continues to work with representatives across all political parties in order to arrange farm visits for MPs.