The NFU says it is looking forward to working with the new Parliament – across all parties – after a new Agriculture Bill was formally announced in the Queen’s Speech today.

The new Bill is said to “provide stability” for farmers and ensure an "effective system" of support to replace the Common Agricultural Policy. The NFU says it presents a once-in-a-generation opportunity to enhance and promote British farming.

NFU President Meurig Raymond said: “This is a vital time to engage with the farming sector.

“Carving out a new future for the farming sector is a huge opportunity for the wealth and wellbeing of the nation. We can further our substantial economic, social and environmental contribution and, with that, strengthen the nation’s ability to feed itself and the world.

“Working closely with the new Secretary of State for Defra and his ministerial team will be essential, and this is already off to a good start. But we’ll also need the support of the whole Parliament if British farming is to have a profitable future in a post-Brexit world.

“This is the right opportunity to embed the long term strategic importance of farming sector for the nation.

“The Repeal Bill will be a long and complex process to lift EU law in UK law.  As this work goes on we will be maintaining our core asks of Government to ensure British farming has the right legislative framework in place to support a productive, profitable and progressive food and farming sector.” 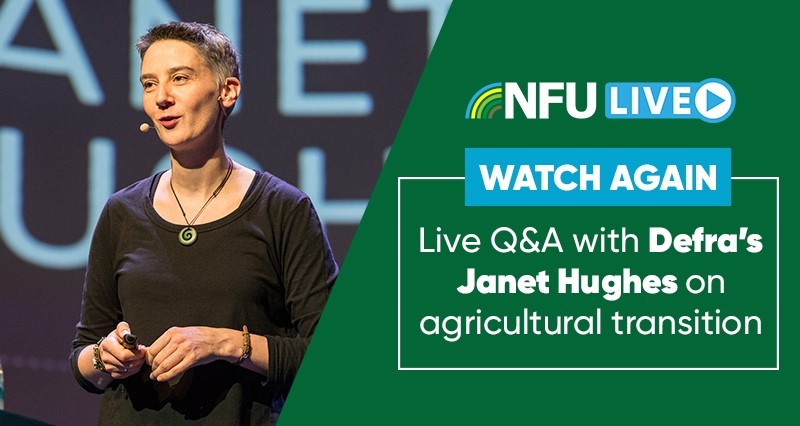 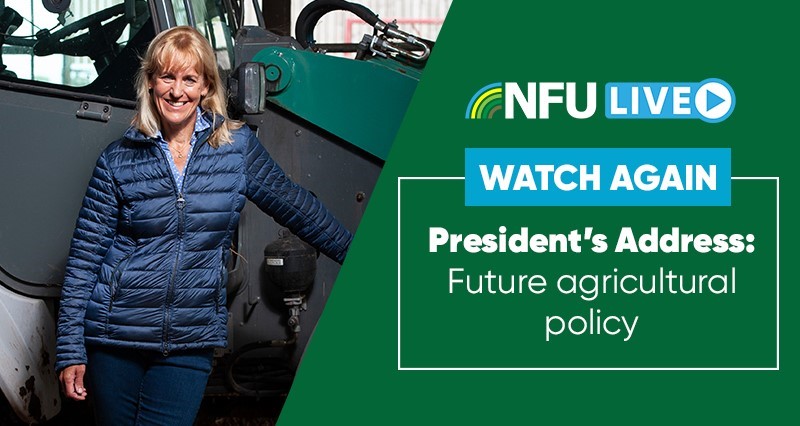