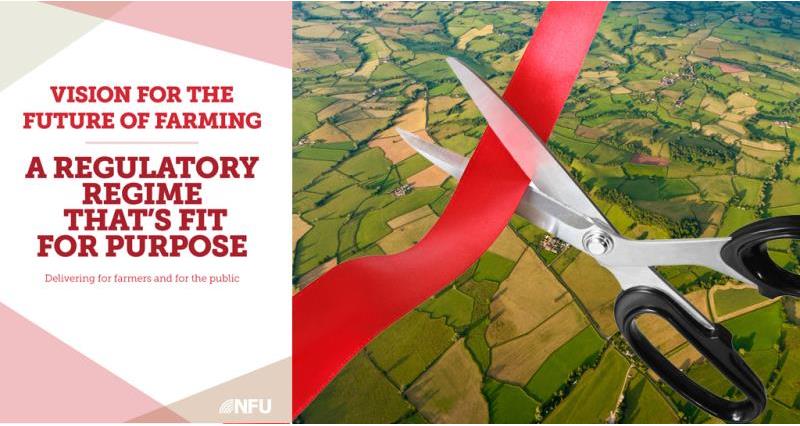 The latest NFU Vision report urges government to create a regulatory environment for farming that is streamlined, grounded in science and respects realistic farm practices.