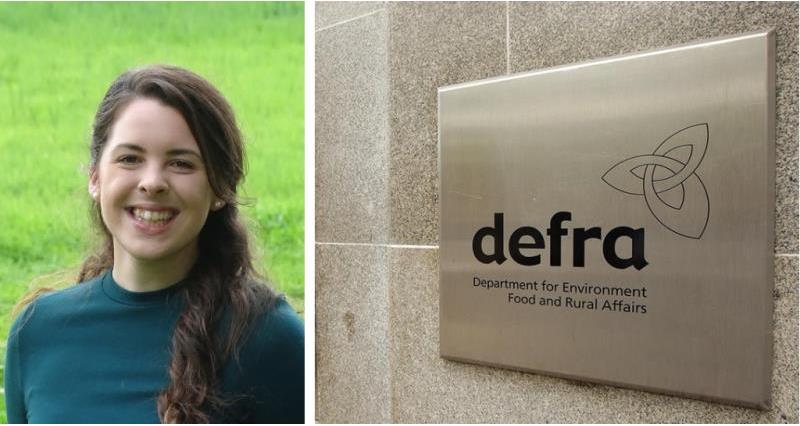 Brexit is almost upon us, but is Defra is ready? The NAO’s recent report on Defra’s progress in implementing Brexit claims the answer is no. Our EU exit and international trade adviser Rebecca Hesketh looks at what this might mean for farming businesses.

This week the National Audit Office (NAO) released a report that came to the worrying conclusion that Defra is not prepared and will not be prepared fully for a ‘no deal’ by the time we get to the 29th March 2019.

The NAO state that the planning for many of Defra’s work streams was “poor quality” and “lacked maturity”, with the department reportedly missing a “high proportion of its project milestones”.  This lack of preparedness is worrying given that there are less than 200 days to go until Brexit and with no agreement yet to be signed, falling out of the EU without a deal in place is unfortunately still a possibility.

It is so important that farm businesses and the wider agri-food industry know that, in the event of a no deal outcome, they can continue to trade with the EU and other countries after Brexit. Unfortunately the NAO’s report raises questions as to whether that this will be the case for all businesses - the report highlights that only 15 of the 154 non-EU countries that we need to negotiate export health certificates for the export of meat and other animal products with are being focused on at the moment. Even though these countries cover 90% of our current trade outside the EU, this leaves 10% of trade with non EU countries potentially not able to continue in the event of no deal being agreed.  Not to mention the possibility of disruption to trade with the EU.

On top of this it is clear that Defra do not currently have the veterinary capacity to process an increased number of export health certificates, of which there will be a big increase in the number needing to be processed should the Article 50 negotiations reach no deal. Without the right number of vets in post, there could be considerable delays at the borders and possible prevention of food travelling across it. These exports of animals and animal products from the UK are worth more than £7.6billion and a lack of veterinary officers to demonstrate compliance with EU rules puts that trade at risk.

To add to our concerns, the report also states that there is a high risk that Defra won’t have all the legislation needed to convert EU law into UK law on the day of exit ready in time for our departure. Whilst restrictions imposed by the DExEu on the department mean that Defra has not been able to hold open consultations with stakeholders on preparation for a no deal scenario.

The clock is ticking for Brexit and we all have to be prepared for the unlikely event of a ‘no deal’ – this includes Defra. The findings of the NAO’s report highlight the importance of securing a deal to maintain free and frictionless trade with the EU.  This is something that the NFU will continue to call for as a ‘no deal’ is the worst deal that farmers could get.

To find out more about the effects of a ‘no deal’ on farming, please visit our NFU ‘No deal’ hub