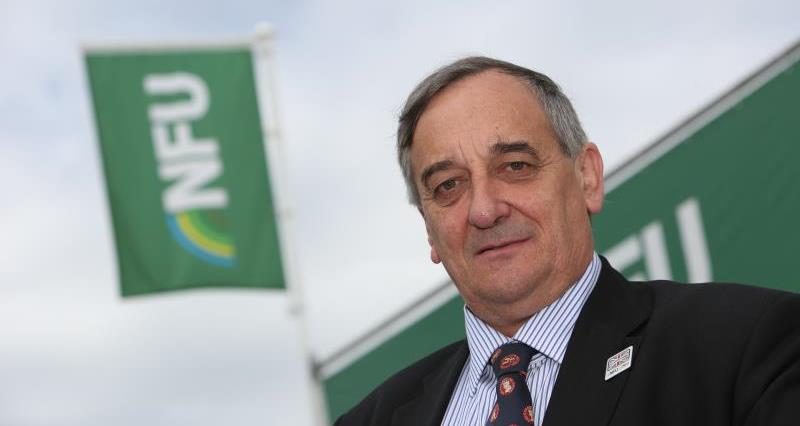 Commenting on the Government’s paper on future customs arrangements, NFU President Meurig Raymond said: “The NFU, along with other farming organisations, has long called for a transitional deal that maintains as free and frictionless trade in agri-food products as possible and it is pleasing to see Government recognise the concerns of the sector.

“In recent discussions with the Chancellor, the NFU reinforced the need for a transitional arrangement post-Brexit that sees the UK and EU continuing to trade within a customs union, and I’m pleased to see the government appear to accept this as the best way forward.

:: Read the NFU report on the Vision For the Future of Farming - A New Outlook On International Trade

“Such an arrangement would provide farmers and growers with the stability and continuity needed to continue running competitive and profitable farming businesses.

“It is crucial that swift progress is made on the current phase of Brexit negotiations so the crucial issue of the UK’s future trading relationship with the EU, including the precise nature of both the interim and long-term customs agreements, can be discussed as soon as possible.”

The British farming sector is the bedrock of the largest manufacturing sector in the UK – food and drink. Food and farming contribute £112 billion to the nation’s economy and employ 3.8 million people.