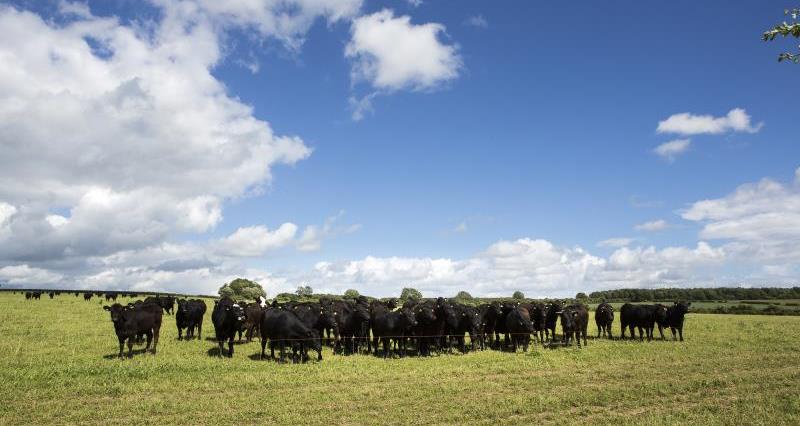 On 19 July 2017, Defra released the next consultation proposals for cattle measures in England.

Bovine TB: Consultation on proposals to simplify surveillance testing on cattle herds in the High Risk Area of England and other disease control measures

This is the latest in a series of consultation exercises aimed at introducing effective and proportionate TB control measures in cattle that will, when combined with measures to address the TB risk posed by badgers, increase the probability that the goal of national official TB freedom will be achieved by the target date of 2038. The proposals in the consultation document fall in to three broad categories:

The consultation closed on 29 September 2017.