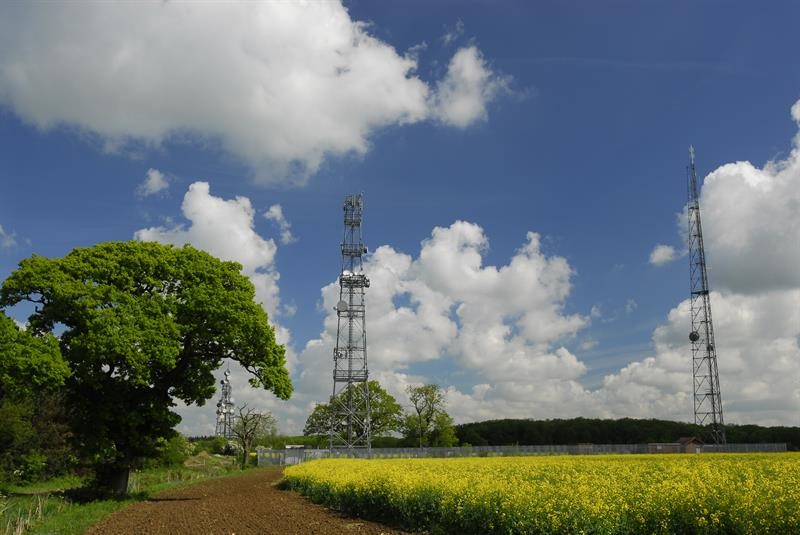 The NFU has submitted a formal response to the government’s consultation on access to land for digital infrastructure.

The Department for Culture, Media and Sport (DCMS) is seeking views on potential changes to the 2017 Electronic Communications Code and whether to make changes to the law around phone masts and broadband cabinets, with a view to providing more homes with improved internet and mobile coverage.

Announced by Digital Minister Matt Warman, the consultation will review the legal framework for building and maintaining these structures on private and public land, and explore whether changes to the code are required to encourage faster and more collaborative negotiations between landowners and telecoms providers. It will also examine whether there are ways that the use of existing infrastructure can be improved.

The NFU submission said: “The NFU has always been a strong advocate for the government ambition to achieve nationwide rollout of broadband and gigabit-capable networks and we are therefore pleased that government recognise the importance of access to fast and reliable digital services.

“In the NFU’s response to this consultation, we have tried to ensure that site providers are treated in a fair and equitable way which ultimately delivers a positive outcome for all parties.

“It’s disappointing that the consultation appears to focus almost entirely on further increasing the rights of operators, often multinational companies who stand to make substantial profits from these infrastructure investments, yet proposes very few benefits for site providers.

"The balance of power is already very much tipped in favour of operators and must not tip any further as the result will be to impinge too much on the rights of landowners."

“We have made a number of suggestions in our response where we believe the negotiation process could be made more constructive, efficient and balanced for all parties. We strongly believe that constructive negotiation on the consideration to a landowner for a site would lead to an amicable agreement between parties without having to consider court.

"We also believe that many of the proposals set out in this consultation can be dealt with by using provisions already within the code, or where an operator is prepared to have genuine and meaningful negotiations with a site provider.

“The NFU believes that in granting further code rights to operators will risk moving away from the concept of consensual agreement upon which the code is based. In doing this, the position of the site provider will be undermined leading to perhaps even greater delays in agreements being put in place.”

NFU members can read the NFU response to the consultation in full here.