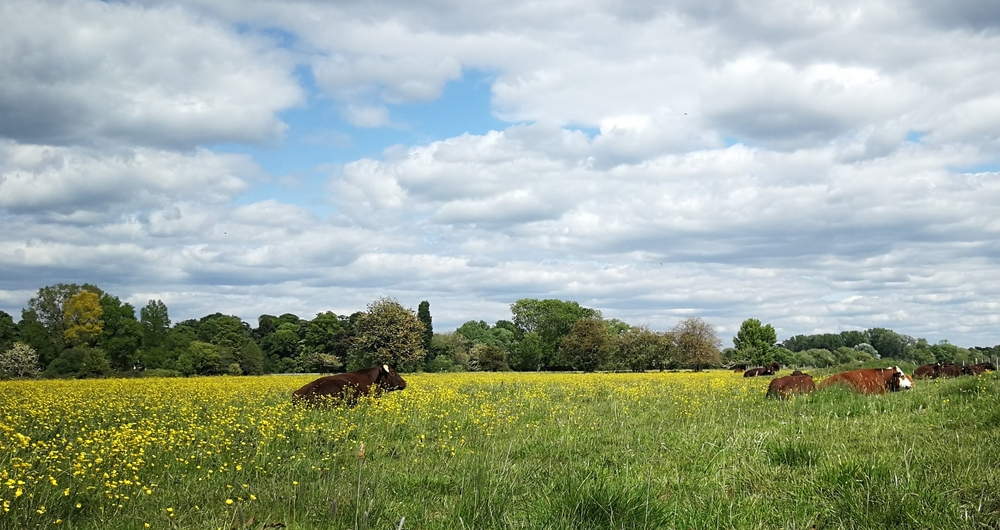 Natural England recently consulted on the proposed change to the measurement used in the reporting of SSSI condition in England.

The changes will be a move from a unit or area based assessment to one which measures the condition of a notified feature across the whole of the SSSI. The NFU sought member feedback and responded to this consultation in full.

The consultation document explores options for setting a new baseline for SSSI condition reporting based on feature condition. Natural England (NE) is moving from unit to feature-based reporting and is seeking views on which method should be used to do this for the transition period (until 2022). In practice, the move from unit to feature-based assessment means NE assess the condition of each feature at the scale of any feature within any given SSSI. A condition category will then be assigned to this feature across the entire SSSI.

Four options are considered (see below) to the category selection process of the SSSI, NE analysis proposes the best option is the least favourable approach. This approach would mean each monitored feature on a SSSI is based on its least favourable condition status in any one unit in which it occurs. The reason NE believes this is the best approach is that it is most closely aligned with the current proportion of SSSIs in favourable condition once the assessment figures have been compared.

The four options are outlined below:

Further details are outlined in the consultation document, including graphical evidence. Please do read this document ahead of sending comments on the proposed methodology.