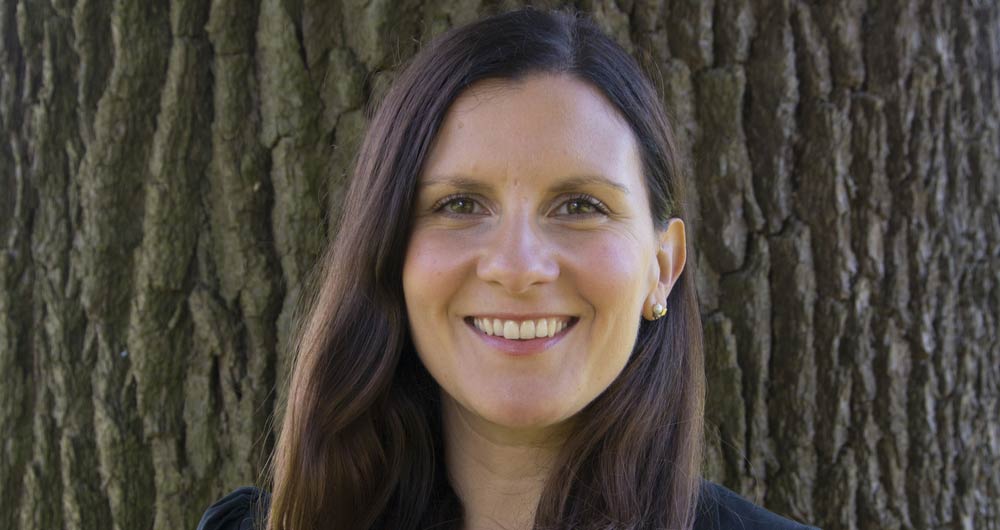 What do the UK and the EU want from upcoming negotiations on their future relations? NFU EU exit and international trade adviser Lucia Zitti looks at the alignment and divergence between the two parties. She writes:

Within 72 hours of the UK’s departure from the EU, the UK and the EU both released public statements on their intentions regarding the negotiation of the future relationship. The UK’s aims and red lines were delivered through a speech by the Prime Minister and a short written statement to MPs, while the EU published 33 pages of draft legal text on its negotiating objectives. The NFU's EU exit and international trade team has analysed the two parties’ positions and has produced a detailed briefing for members, which you can access here.