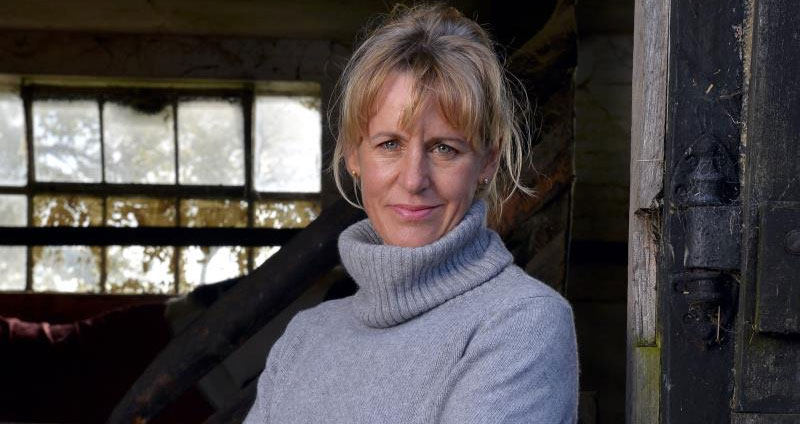 Conservative leadership candidate Jeremy Hunt has announced that farmers, along with fishermen, would receive £6 billion in support to mitigate the effects of a no-deal Brexit, if he were elected as leader.

"While it is reassuring to see that Jeremy Hunt recognises that farmers will be some of the hardest hit by a no-deal Brexit, it remains the case it would be simply catastrophic for British food and farming. It is crucial that any future Prime Minister and their Government takes every measure to avoid this outcome."

"For thousands of farming businesses it would mean the loss of their biggest trading partner overnight, significant disruption to imports of key products such as animal medicines and a tariff regime that has the potential to allow imports of food to standards that would be illegal to produce in this country.

“While this sum of money may seem significant, it can only have a limited impact on mitigating the devastation a no-deal Brexit would have on farming and the British economy in the long term."

PM's resignation - what does it mean for farming?