What's the UK's approach to the Northern Ireland protocol? 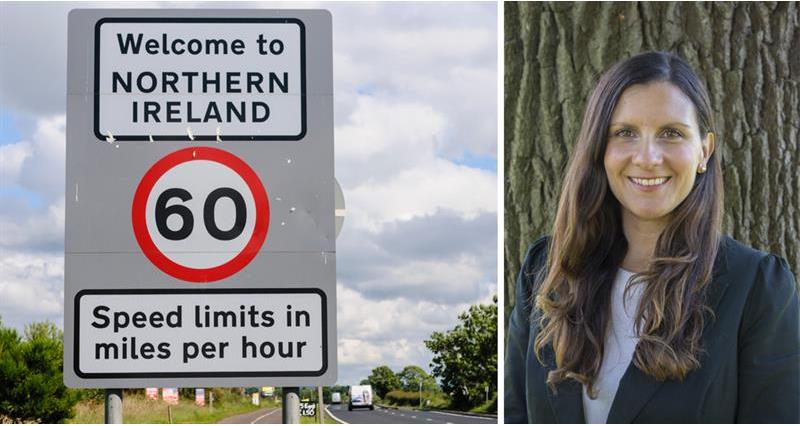 The UK government has published a command paper setting out its approach to implementing the Northern Ireland protocol. Alongside this, the Rt Hon Michael Gove MP, made a statement in the House of Commons. EU exit and trade adviser Lucia Zitti analyses the commitments set out in the paper and examines the implications for trade in agri-food products. She writes:

On 7 August, the government announced extra funding to help Northern Irish businesses cope with the change.

The government has also published new guidance on the Northern Ireland Protocol for businesses moving goods into and from Northern Ireland. This complements the information provided by the government in the Command Paper in May 2020. EU Exit and International Trade Advisor Lucia Zitti has analysed the latest information available and summarised the key points here.

The government’s aim is to ensure that the implementation of the protocol protects the interests of the people and economy of Northern Ireland, recognises Northern Ireland’s integral place in the United Kingdom and its internal market,