The NFU has produced a new video (watch and share here) which explains in simple terms the catastrophic affect a no-deal Brexit would have on British farming, food production and trade.

The powerful animated clip sets out clearly the huge value of British food and farming to the national economy (£122 billion) and jobs which it provides for almost 4 million people.

A no-deal Brexit means all trade with the EU would be carried out under World Trade Organisation rules which means additional costs to trade in the form of tariffs, which are currently 0% but would rise sharply if a deal isn't struck in time.

Tariffs in a no-deal Brexit will make it harder to export our products but cheaper for other countries to import. This undercutting of British farmers could severely damage Britain's farming industry.

The NFU is calling for fairness for British farmers and a deal which ensures free and frictionless trade with the EU.

Watch and share the video via You Tube here

More of the NFU's work on EU Exit: 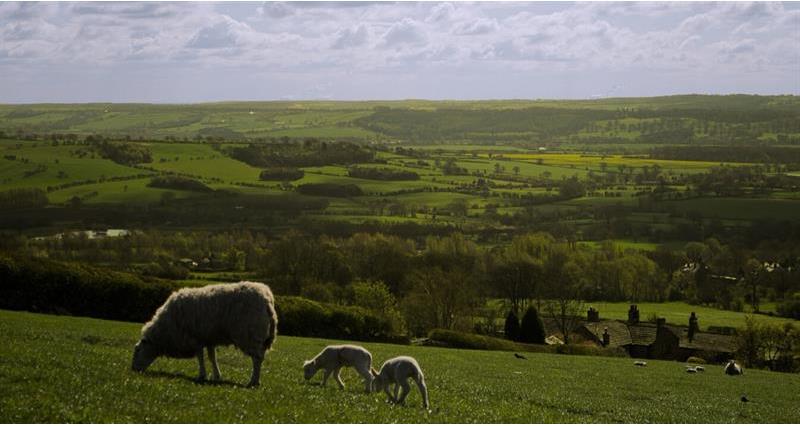 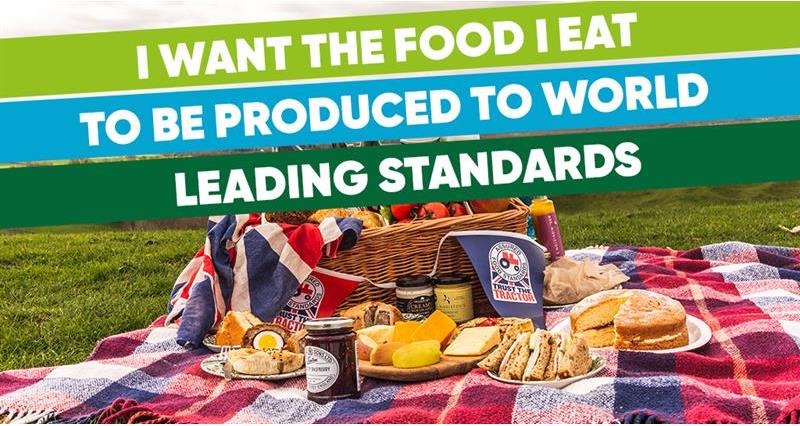 Why do we need a Trade, Food and Farming Standards Commission?