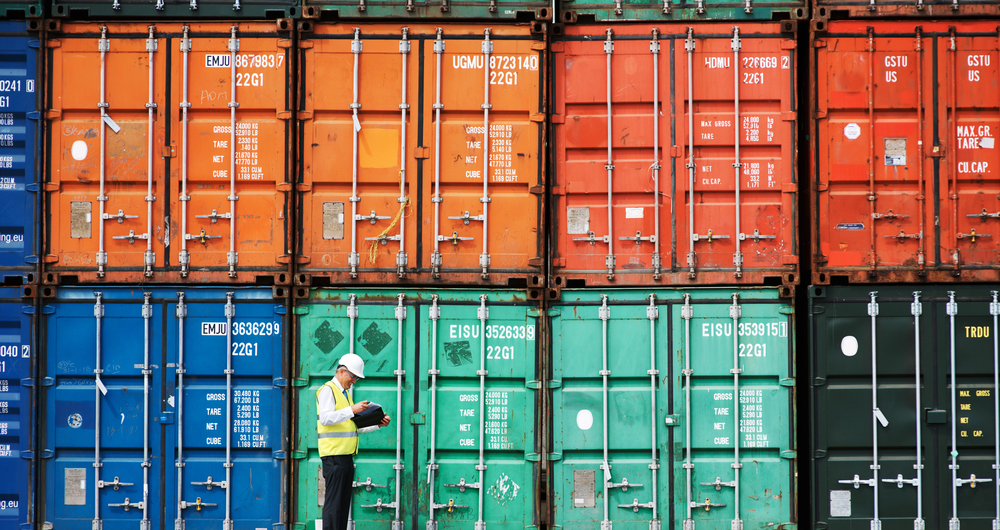 The UK Farming Roundtable, chaired by the NFU and involving 19 farming bodies across a range of sectors, has set out five principles that are of crucial importance to UK food and farming in trade negotiations.

We have heard a number of claims about the negligible effects an Australian/UK trade deal will have on farmers, including this latest claim in a letter to MPs from the Australian High Commissioner that there is “no possibility” of beef or lamb flooding the UK market. In this case, there should be no objection to quotas forming part of the deal as they clearly believe they will be unable to fill them.

We believe that, in order to verify projections of the limited impact of a deal, review clauses should be included. In the event that the Australian government’s projections are right, and there is no harm to UK farmers, then any agreed liberalisation can continue. Given the confidence of the Australian’s economic assessment, we presume they will have no problem accepting such review clauses.

We also note that the 15 bilateral or plurilateral FTAs Australia is a signatory to, referred to in the letter, do not involve complete tariff liberalisation and include agricultural safeguards above which tariffs apply. We take this as an indication that such safeguards will be included in an Australia/UK FTA.

The NFU supports the conclusion of an FTA between Australia and the UK, so long as appropriate safeguards are included that balance liberalisation with protecting UK farmers’ livelihoods.

These negotiating principles are:

Following the meeting, NFU President Minette Batters said: “We know that agriculture is almost always the last chapter to be finalised in any trade deal, and as these talks reach an advanced stage its important negotiators take on board the five detailed principles agreed today.

“The government’s repeated commitments to safeguard our own standards and to not undercut UK farmers through unfair competition are encouraging, and we support their ambition to liberalise trade. We know that if we’re to open up the opportunities of new markets overseas for UK farmers, we will have to offer greater access to our own markets in return. However, this trade-off needs to be balanced, and we need to make sure concessions to our hugely valuable home market are not given away lightly. There is a very real risk that, if we get it wrong, UK farming will suffer irreversible damage rather than flourish in the way we all desire, to the detriment of our environment, our food security and our rural communities.

“These deals should showcase our credentials as a global leader in animal welfare standards, environmental protection and taking action to tackle climate change. And they should reinforce a domestic environment in which UK farmers are empowered to rise to these challenges, leading the way in climate friendly, high-welfare farming.”

The public's support for high-welfar standards was established after more than a million people signed the NFU’s food standards petition urging the government to safeguard the UK’s high animal welfare, environmental and food safety standards in future trade deals. Read more Food standards: why an official Trade and Agriculture Commission is a victory for British farming.

Minette Batters went on to express concerns about UK farmers struggling to compete against other countries that do not have our high animal welfare and environmental standards: “The British government faces a choice. It must recognise that opening up zero tariff trade on all imports of products such as beef and lamb means British farming, working to its current high standards, will struggle to compete.

“Does Government lower standards here, which it says it won’t and a million people who signed our petition don’t want to see, or will it watch family farms go out of business when they are unable to compete?”

Minette explained that, at a time when government has placed huge importance on its aim of levelling up, this would fundamentally undermine any ambition to narrow the rural-urban divide or to ensure all parts of the UK are included in the government’s desire to build back in the months ahead.

She stressed that negotiators must also be mindful of the cumulative impact of our free trade agreements, which the government has said will be concluded in a matter of weeks.

She said: “They will be the first in a series of deals that will undoubtedly increase market access into the UK. The government must assess how the impact of these concessions combined across multiple trading partners will impact on domestic producers and the rural economy.

“As negotiations come down to the wire, we urge the government to work closely with the UK Farming Roundtable on these issues and engage with stakeholders to inform their approach to negotiations.”

The government are keen to move forward with trade deals in a post-Brexit world, we need to ensure that the farming community and our world-class standards are at the forefront of all trade deals.