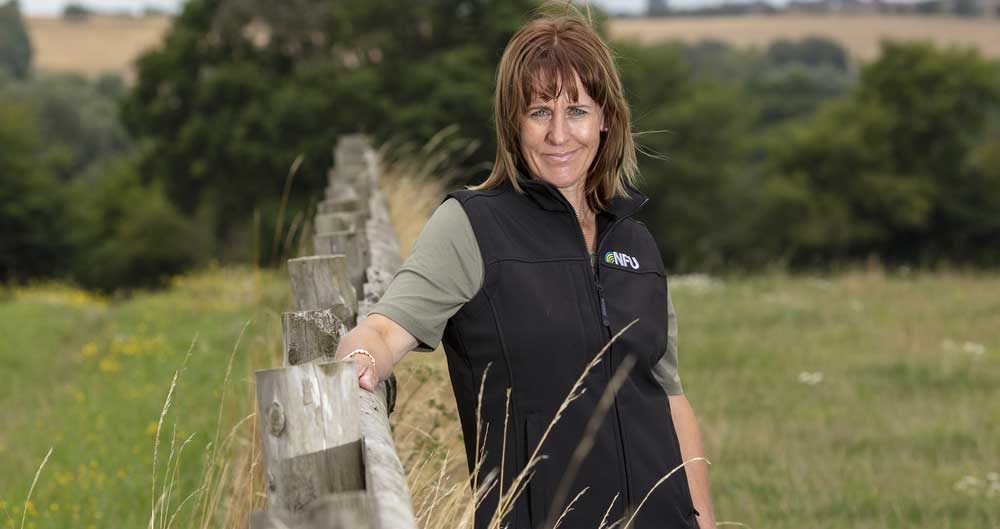 More than 15,000 people have signed the NFU's petition, launched at NFU Conference, calling on the government to commit in law that British food standards will not be undermined in future trade deals.

Members of the public have pledged their support for British farmers as the UK kicks off trade negotiations with the EU and United States, urging the government to legislate that the UK will not import food that would be illegal for farmers to produce here.

“This is yet another clear signal that the public do not want to see food on their plates that has been produced far below the high standards they expect of British farmers.

“In such a short amount of time, thousands of people have demonstrated their support for government legislating that our high standards of animal welfare, environmental protection and food safety will not be compromised by imports.

“We have the opportunity now to promote our sustainable, climate-friendly food across the world and I am eager to work with government to achieve this ambition.

“I would urge anyone who shares these values to sign this petition and send a simple message to government that they want all food eaten in the UK, whether it is in our homes, schools, hospitals, restaurants or shops, to match the high standards expected of our farmers.”